Offaly Among Ireland's Most Law-Abiding Counties 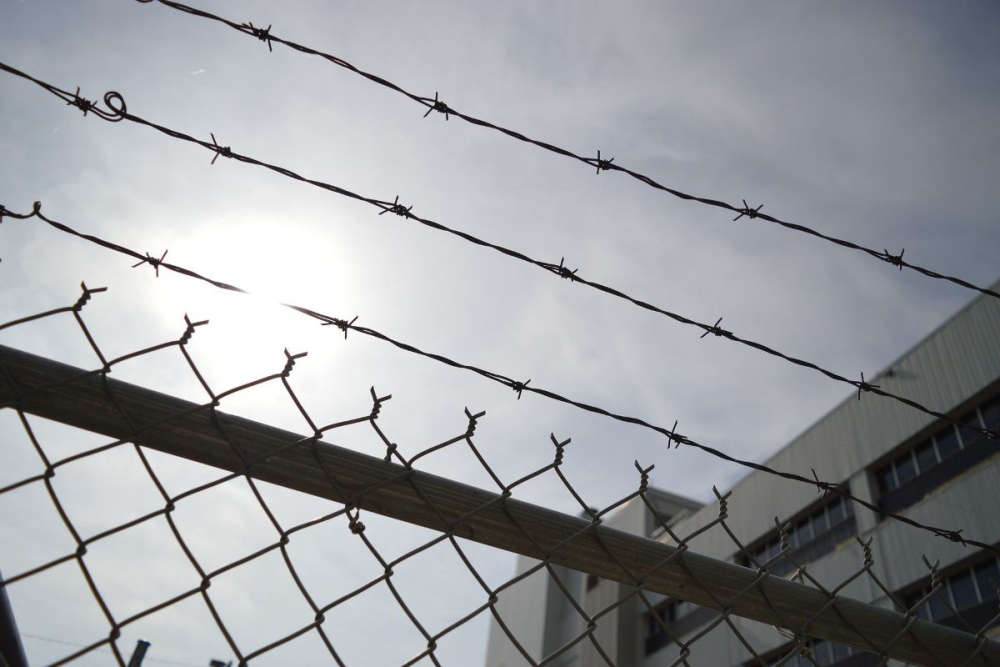 While Longford takes the top spot for most people jailed per capita.

Longford, Limerick and Dublin are the most law-breaking counties in Ireland.

They had the biggest numbers of people jailed last year, per capita.

Last year, just under 5,300 people were sent to prisons throughout the country.

A breakdown, based on the home addresses of the criminals, shows which counties have the highest and lowest rates of imprisonment.

Garda David Conroy, from the Garda Representative Association, is stationed in Co Longford:

The next most law-breaking county is Limerick, with a rate of 187.

Then it’s Dublin at 118, while Wexford, Louth and Carlow also have rates of over 100.

Donegal is the most law-abiding county in the country, with a rate of just 42.

The next lowest rates are Mayo, Leitrim and Offaly.