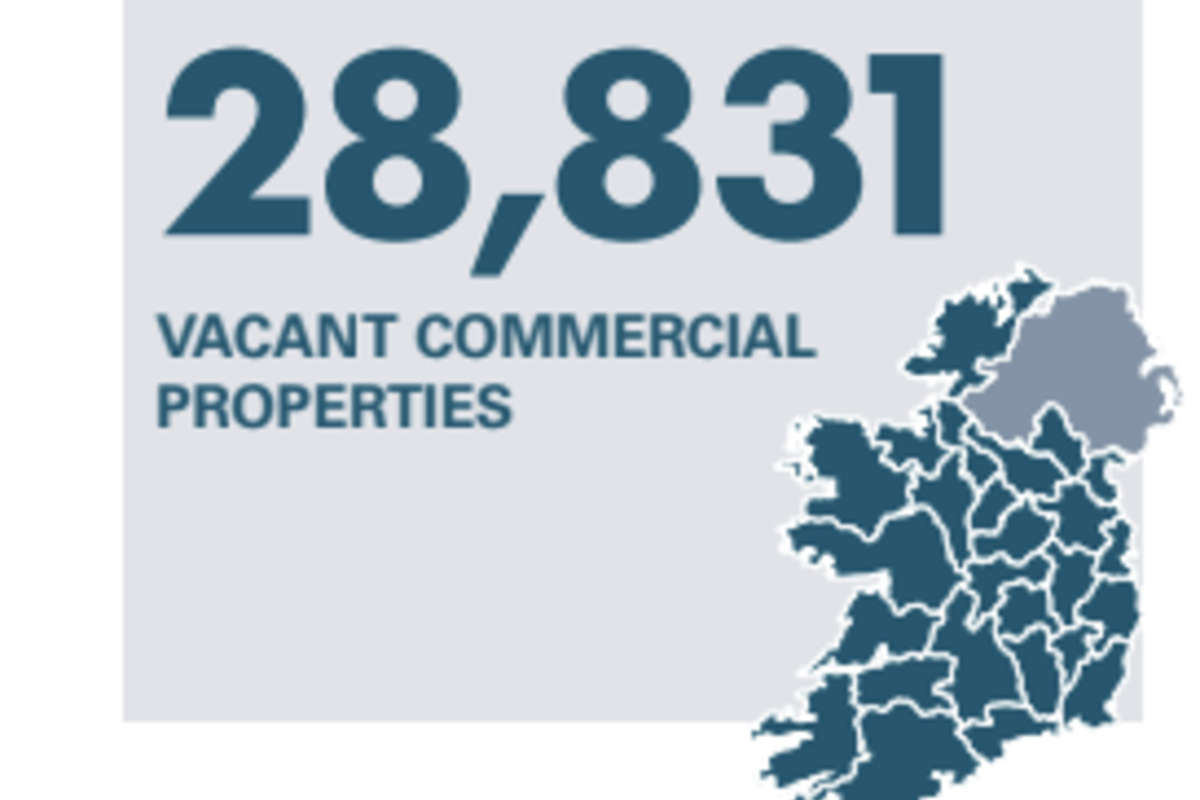 Over a quarter of premises are empty according to new a report.

An Offaly town has the second highest rate of vacant commercial properties in the country.

A new report from Geoview shows over a quarter of premises in Edenderry are empty.

Commercial vacancy rates have risen slightly across the country between June 2020 and June 2021.

Meanwhile, Laois recorded the largest decrease in commercial vacancy rates in the country in that time period.

One in eight business properties in the region are used for Accommodation and Food services.

Just one in 10 premises in Meath and Wexford are vacant, while Sligo had the highest rate at one in five.

Laois Chamber says the drop in vacant commercial properties is due to the council incentivising businesses to set up in the area.

CEO Caroline Hoffman says they need to build on the good work done so far: