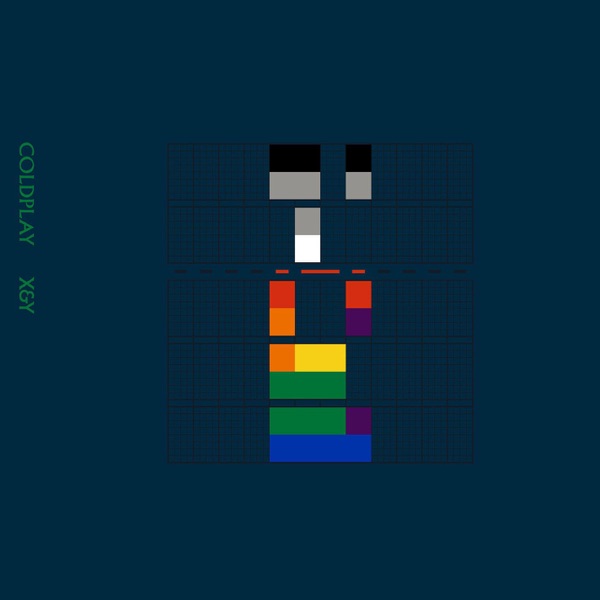 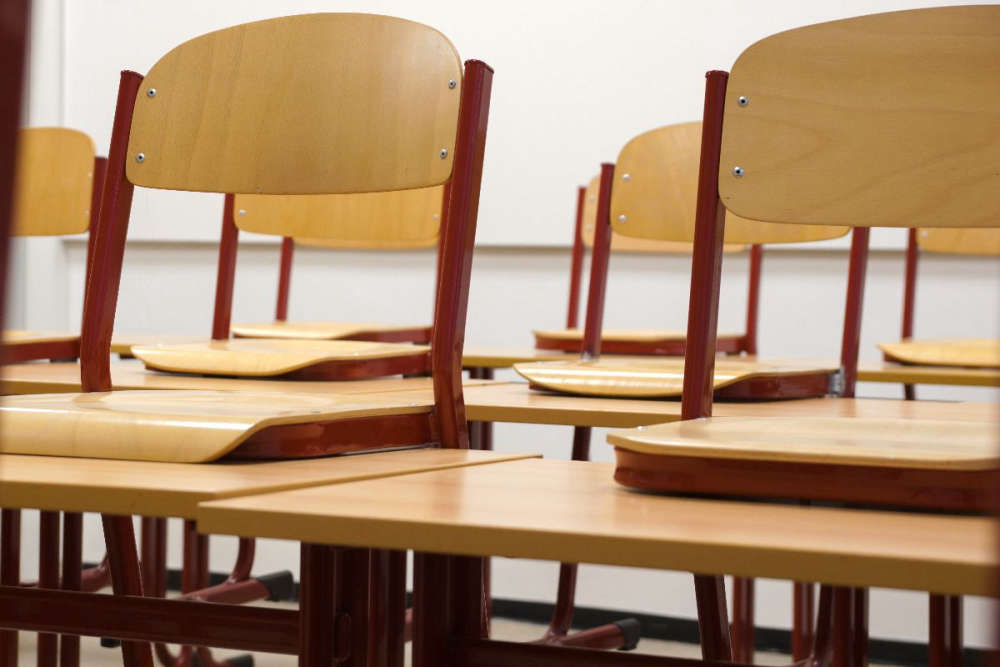 So says the Teachers' Union of Ireland at their annual conference this week.

The Teachers' Union of Ireland says second level teachers should start their career on the third point of the payscale.

The union says higher salaries are needed to recognise length of time it takes to train and qualify to teach at second level.

The TUI also says its members will forgo their one-percent pay increase this year, to allow younger teachers who came into the profession after 2011 to achieve pay parity.

The TUI also think teachers grading their own students threatens the integrity of the Leaving Cert.

The Minister for Education last month announced plans for reforms to the senior cycle, which would see teacher-based assessments introduced for the Leaving cert.

The union says additional components, such as practical and oral examinations, should instead be used to take emphasis of written exams.