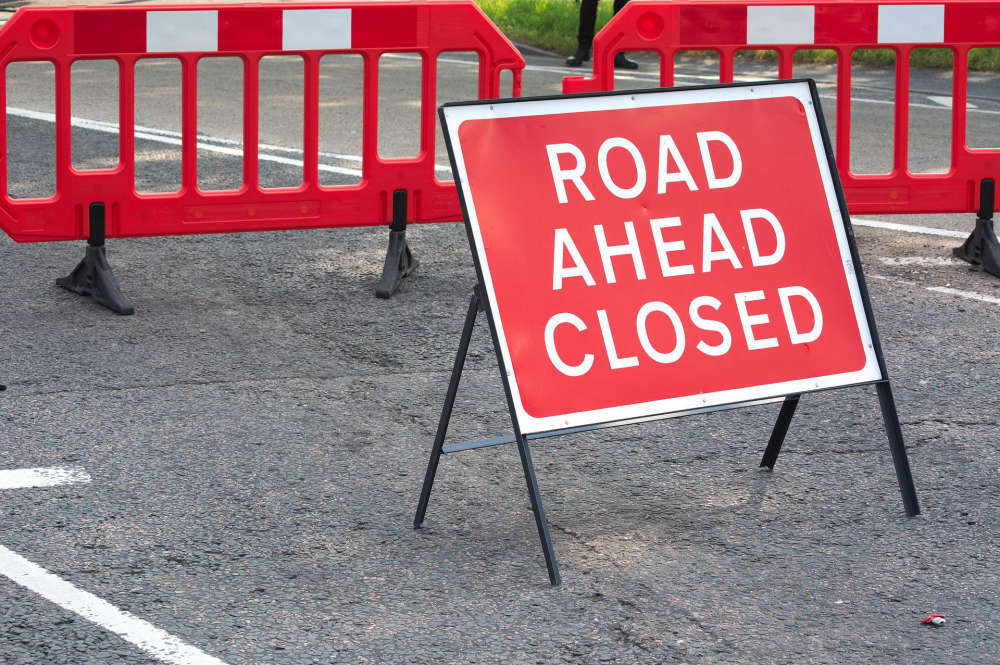 The waiting list for Local Improvement Schemes in Laois has been slashed from 12 years to three, but there are still concerns that certain schemes could be affected by changes to the rules brought in since the applications were first made.

At this week's meeting of Laois County Council, Councillor Conor Bergin proposed a motion calling on the council to give an update on the current number of applications on the waiting list for the Local Improvement Scheme, the length of the oldest application on the waiting list, and the number of such schemes the council hopes to carry out in 2022.

He received a response from administrative officer Irene Delaney, saying that at the start of August 2022 there were 65 Local Improvement Scheme applications, 33 in the Mountmellick/Borris-in-Ossory Municipal District, eight in Portlaoise, and 24 in Graiguecullen/Portarlington.

The oldest application in Laois is from 2018. In recent weeks, Laois County Council received additional funding of €508,000 for Local Improvement Schemes, which will deliver approximately 14 schemes. Ms Delaney said that the number of applications going forward is likely to be in the mid-50s.

"Fantastic work on reducing the waiting list," said Cllr Bergin. "In 2021, some of the oldest applications went back almost 12 years, but now this year they're dealing with applications from 2019, so that's a big turnaround. It's hard to measure the benefit of these schemes to people in rural areas," he said.

Cllr Padraig Fleming said that he had a concern about people being on the list for three years and then the government changes the rules.

"If people are on the list for three or four years, it's terribly unfair to change the rules. Regardless of what changes come in down the road, we need to tighten the strings on it. The rules that were in vogue then should be the rules when the application is dealt with," he said.

Cllr Paschal McEvoy said that anyone on the list should have the same rules.

Cllr PJ Kelly said he was being contacted on a regular basis by some applicants. He asked could the applicants be contacted in writing to let them know where they are on the list.

Director of services Simon Walton said the total funding was €816,000, which would complete 22 schemes in 2022. The number of applications by the end of the year is likely to be in the mid-50s, so there is still a difficult number of applications. He said that the council had done about 40 schemes over the last 18 months.

"I know there was some rule-changing and all of these schemes are audited regularly and will be assessed on the basis of our compliance with terms and conditions," said Mr Walton.

Cllr Fleming said he appreciated that, but there should be a rule saying that if you applied three years ago the same rules will apply.

Mr Walton said he would take this up with the relevant department.