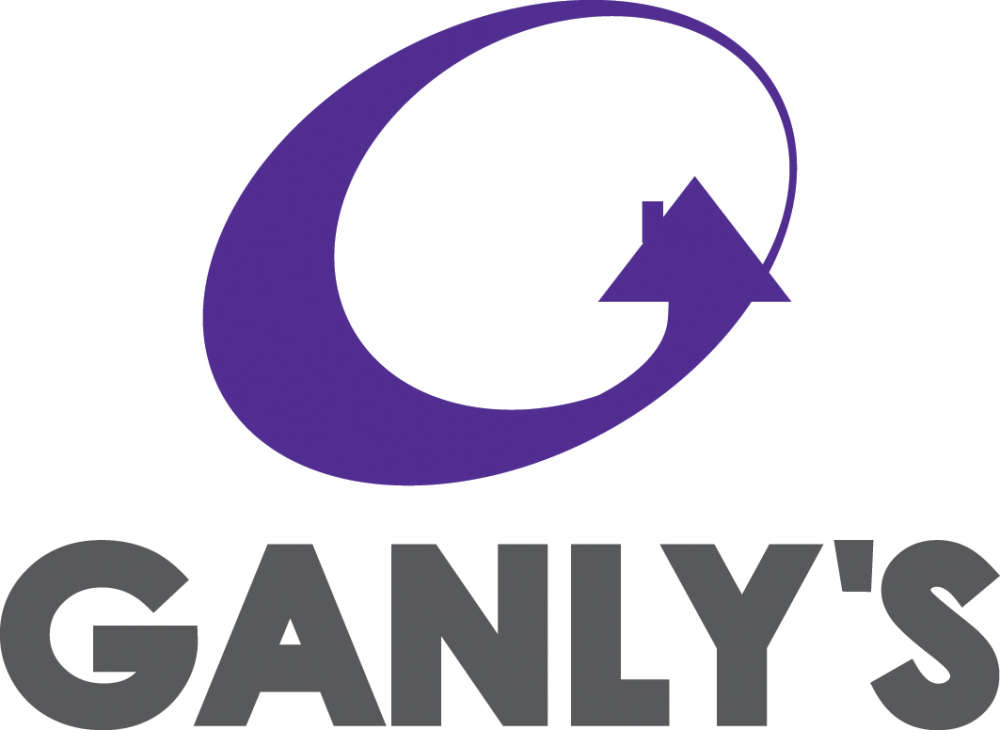 The awards will be presented on the evening of 13th October.

A midlands business has been shortlisted for the Octabuild Builders Merchant Excellence Awards 2022.

Ganly's, Athlone are among 29 builders merchants across the island of Ireland in contention for the four regional, five category awards and the overall Octabuild Builders Merchant Excellence Award.

Michael Ganly's store has been nominated for the Connacht/Donegal/Monaghan/Cavan Regional Award.

Commenting on the quality of the entries, Chair of the Judging Panel, Liam O’Gorman, said: “Reviewing the submissions for the 2022 Octabuild Builders Merchant Excellence Awards has portrayed an evolving landscape wherein the industry responded to a host of unprecedented challenges such as Covid 19, Climate Change, staff retention, health and upskilling along with everchanging product standards and regulations.

“Over the past three years the sector has shown great ingenuity and leadership in handling these issues whilst at the same time maintaining a strong focus within their local communities.”

Speaking on behalf of the eight Octabuild members – Dulux, Etex Ireland, Glennon Brothers, Grant Engineering, Gyproc, Irish Cement, Kingspan Insulation and Wavin Ireland – Octabuild Chairman, Ray Molyneaux said: “It’s important for Octabuild that the Awards highlight to the construction industry the excellence of builders merchants.  We are delighted with the enthusiastic response to this first all-island awards where merchants from all over the country have put themselves and their teams forward to showcase what’s excellent in the industry.”

The Awards presentations will be made on the evening of Thursday, 13th October at the Round Room at the Mansion house in Dublin.  All shortlisted merchants will be guests of Octabuild members – Dulux, Etex Ireland, Glennon Brothers, Grant Engineering, Gyproc, Irish Cement, Kingspan Insulation and Wavin Ireland – at the Awards ceremony.

The shortlist for the Octabuild Builders Merchant Excellence Awards 2022 is as follows:

Excellence in Sales and Marketing