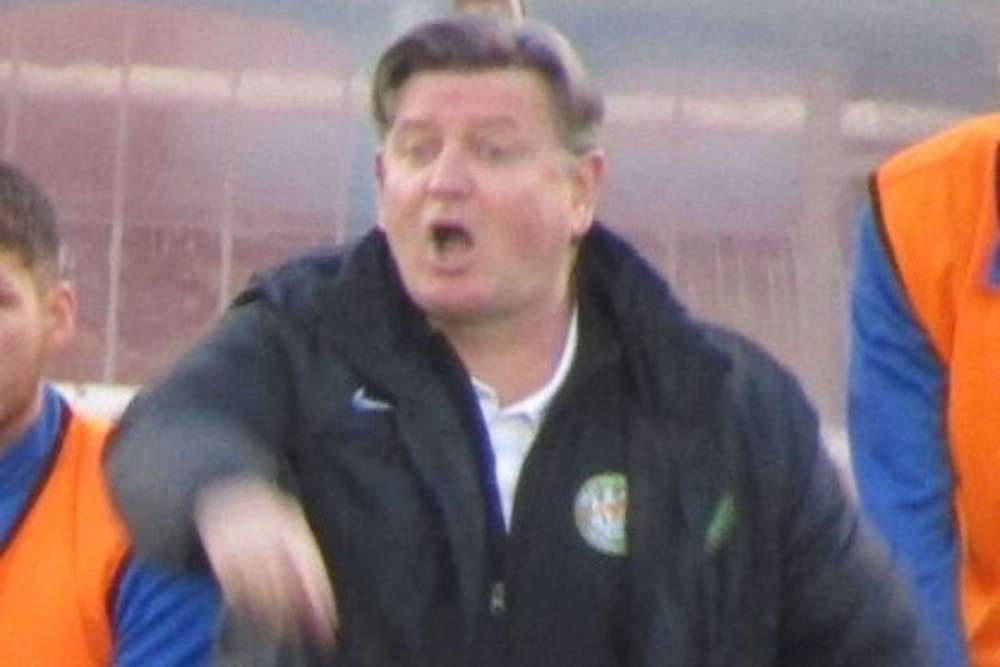 The club have moved swiftly to appoint a permanent manager.

Athlone Town have a new manager.

Martin Russell will take the reigns for the 2022 season after Paul Doolin decided against taking up the role.

Russell has previously been in charge of UCD and Limerick with his most recent spell in charge of Bray Wanderers in 2018.

In a statement, the club say they're delighted to bring in someone with Martin's experience.

After taking the role, Russell said:

"I am absolutely delighted to be joining Athlone Town AFC as its men's first team manager."

"With the potential the club has, I am determined to make Athlone Town AFC as successful as possible in 2022,"

The board of management of Athlone Town AFC is delighted to announce that Martin Russell has agreed to become our men's senior team's manager for the 2022 season. pic.twitter.com/fqPphgg7B9

The board of management of Athlone Town AFC is today, November 9th, 2021 delighted to announce that Martin Russell has agreed to become our men's senior team's manager for the 2022 season.

Martin is a well-known and highly respected figure in Irish football circles as both a coach and a former player.

After reaching an agreement with the club regarding the manager's position Martin said "I am absolutely delighted to be joining Athlone Town AFC as its men's first team manager."

The board of ATAFC was keen to move quickly and have a new manager in place as soon as possible, after Paul Doolin opted not to continue in the role.

The club believes that bringing in somebody with Martin's extensive coaching experience and reputation as manager will benefit all concerned with ATAFC as we prepare for next season's First Division competition.

The club hopes that all who are associated with. and support the team will get behind Martin and his squad, before, during and after the 2022 season kicks off.

He has previously managed teams including UCD, Bray Wanderers and Limerick in the League of Ireland. He has also served as both a player and assistant manager with St Patrick's Athletic.

The holder of UEFA Pro license he has in recent seasons been involved in coaching players on Maynooth University's scholarship programme.

During his playing career Martin had stints at clubs including Norwich, Leicester City. Birmingham City, Scarborough and Middlesbrough in England, having initially joined Manchester United as an apprentice.

He also featured for a very successful Portadown side in the Northern Irish League during the 1990s.

He was also capped at underage level, including U-21 and 'B' level for Ireland. He was part of the Irish U-18 squad that finished 4th in the 1984 European Champions, and the 1985 World Youths Championship Finals.