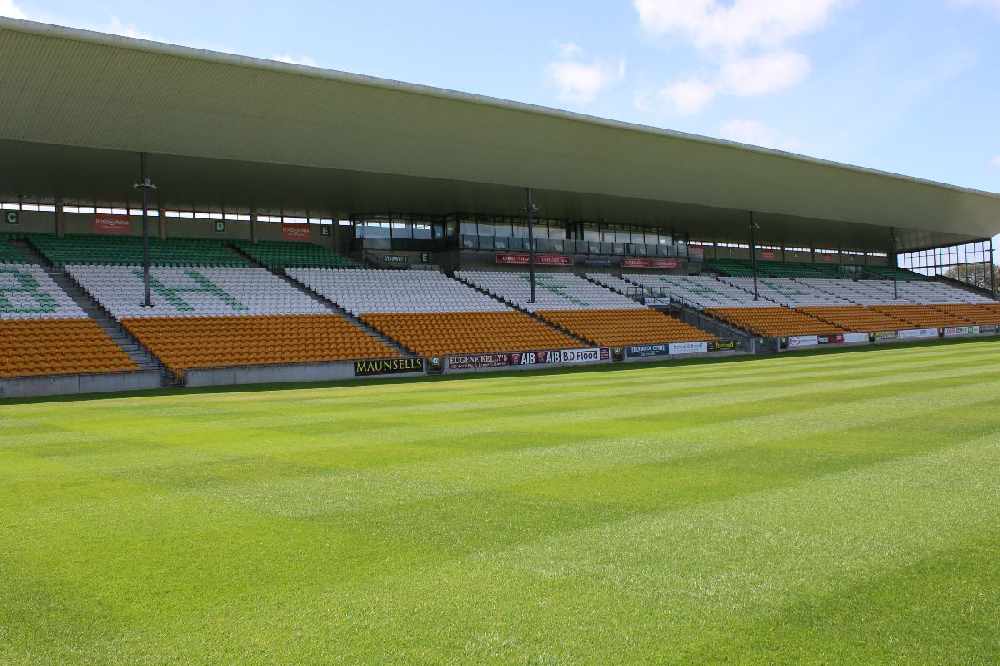 Laois, Offaly and Westmeath are in action across both codes.

Laois will attempt to extend their run in the O'Byrne Cup in Carlow tomorrow.

The carrot (or stick) is a clash with Leinster champions Dublin on Saturday. Penalty kicks will be used to decide a winner if there's no outcome after 70-minutes.

One note to keep an eye on is that local whistleblower David Hickey, the referee who dished out three red cards, one black card and eight cautions in the All-Ireland Intermediate final involving Clara last weekend has been allocated the game.

Should they advance, that decider with Dessie Farrell's men has been penciled in for a 3pm throw-in on Saturday, once again in Carlow.

Joe Fortune will be hoping his new look side can maintain an unbeaten early start to 2022 by beating the lilywhites on home turf.

That's a 2 o'clock start, with Fortune expected to ring the changes from their derby victory over Meath a week ago.

Michael Fennelly's Offaly will round off their Walsh Cup campaign by welcoming Dublin to Birr.

Dublin will be full of confidence ahead of this one, having dismantled an understrength Galway selection last weekend and the faithful have vowed to continue their rotation policy as the coaching staff look to give valuable minutes to their younger players.

It'll be interesting to see how seriously both take this fixture as a tune up for division one league hurling.