Henderson And Stockdale Return For Ulster 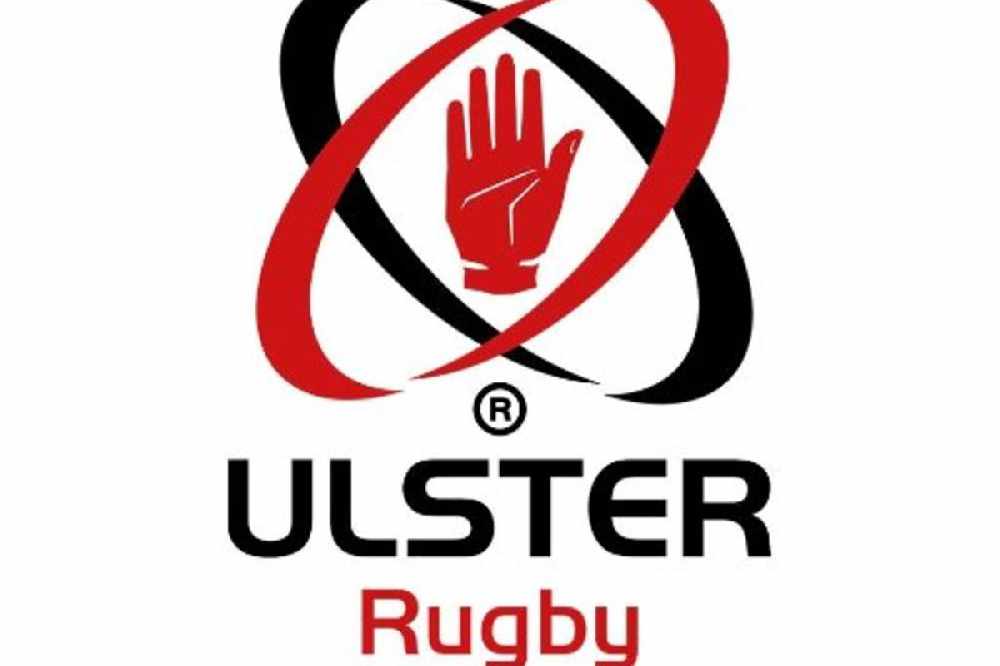 Munster the opposition at Kingspan Stadium

Ireland internationals Iain Henderson and Jacob Stockdale are both back for Ulster for the PRO14 clash against Munster tomorrow night.

Henderson resumes the captaincy and is paired with Alan O'Connor in the second-row.

Stockdale comes in on the wing while Nick Timoney has been brought in at number eight.