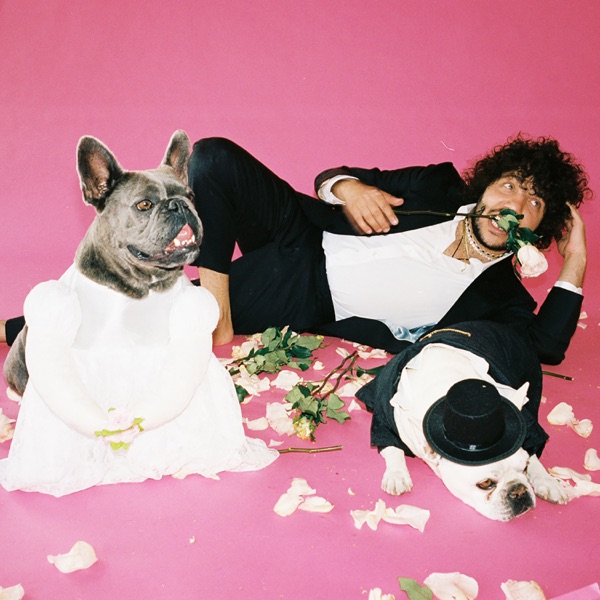 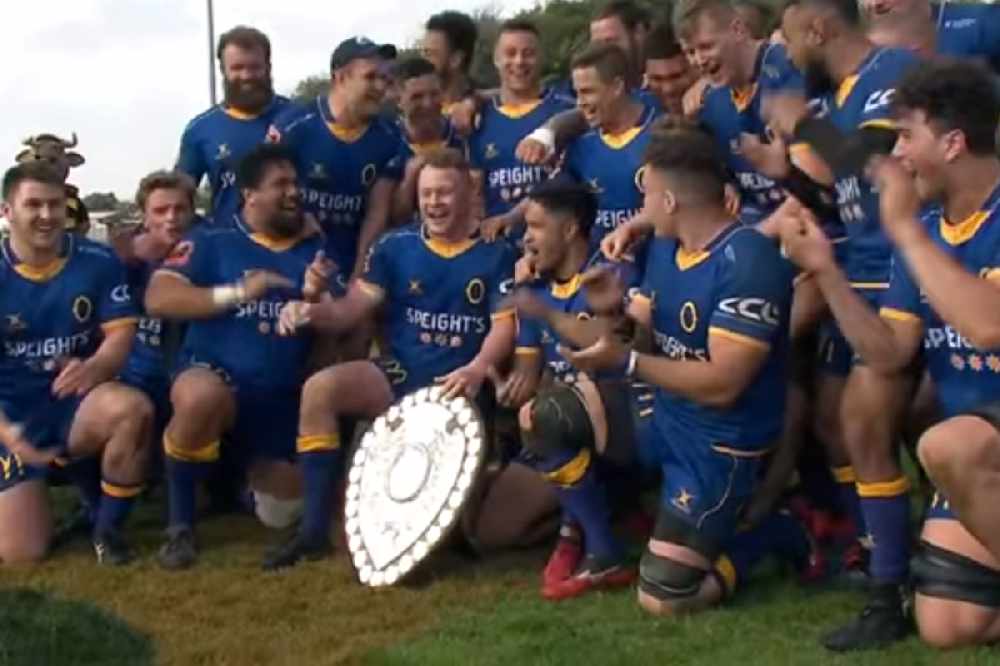 Offaly's former Leinster and Ulster lock Jack Regan was part of Otago's Mitre10 winning side at the weekend.

The Birr man started in the second row as the south New Zealand side defeated Taranaki 30-14.

The 23-year-old moved down under just before the lockdown period, after departing Ulster following three years in their academy.

Otago ply their trade one tier below the Super Rugby system, where the son of All-Ireland winner Daithi Regan will hope to latch on to one of their franchises.

Regan left Ulster after making one appearance in the PRO14 against Leinster in December 2019, and just two years on from winning the last of his 10 Ireland U20 caps.

The national lockdown and subsequent lack of rugby has benefitted the level of competition he's facing.

He's already come up against All-Blacks Aaron Smith, Patrick Tuitulupo and Rieko Ioane in his short time on the Island.