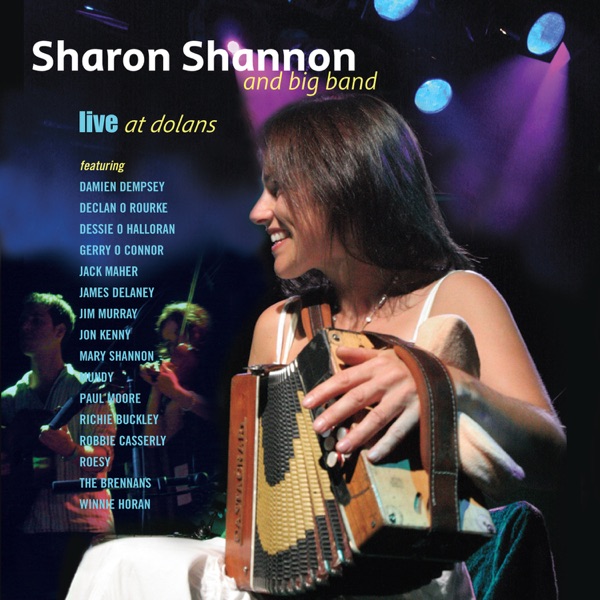 One Of The Same

The 20 clubs convened yesterday about how to finish the current campaign.

For the first time, Premier League clubs have discussed curtailing the 2019-20 season.

The 20 clubs convened yesterday about how to finish the current campaign.

A majority of clubs, including Tottenham Hotspur, Chelsea and Arsenal, are now believed to be opposed to completing the season at neutral venues.

This will prompt the Premier League to hold further discussions with the UK Government over finding safe way to play.

The Premier League are facing a bill of between 340 and 400 million that is to be paid back to broadcasters, even if they resume.

The Football Association are opposed to voiding the season or scrapping relegation, which means Liverpool are set to be crowned champions in any eventuality.

But Liverpool defender Virgil Van Dijk admits the uncertainty around when football may return is mentally draining.

But with no fixed date on when games might resume decided on yet, he says it's hard to remain focused: