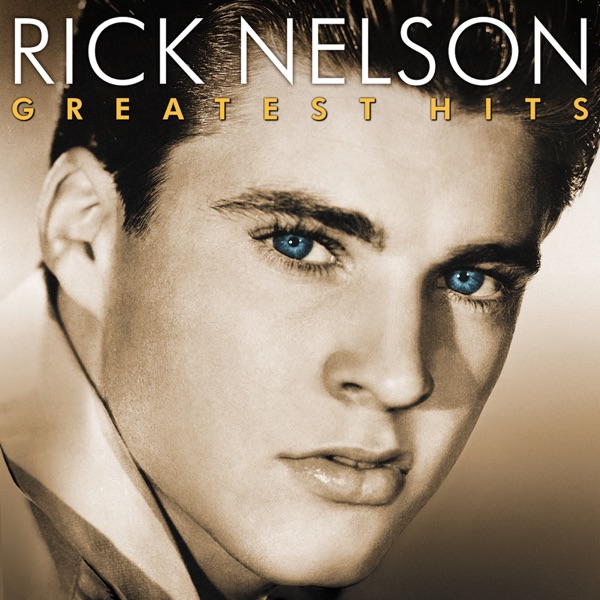 Premier League Round Up

Manchester United are looking to tighten the grip on the top four.

Manchester United will be confident of maintaining their charge towards Champions League qualification when they play Crystal Palace at Selhurst Park tonight.

United are unbeaten in 18 games in all competitions, while Palace have lost their last five league games.

It's Everton versus struggling Aston Villa,

And Southampton to play Brighton.

Reiss Nelson scored the winner for the Gunners and their manager Mikel Arteta says they have something to build on.

Wolves European hopes suffered a serious blow as they were held to a 1-1 draw at Burnley.

Tottenham Hotspur are just a point off the top six following a 3-1 win at Newcastle United.

While Bournemouth's hopes of survival are all but over after a 2-1 defeat at Manchester City.