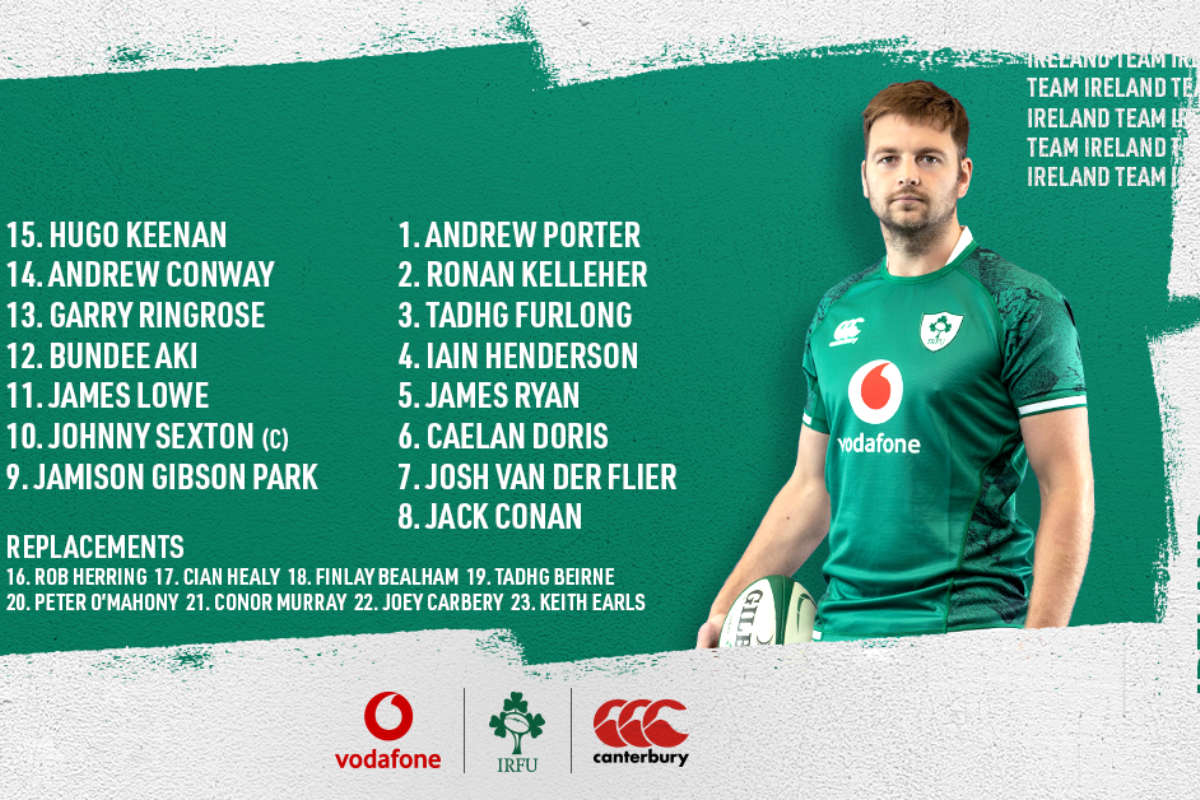 Andy Farrell has made one change to his starting XV.

Robbie Henshaw will play no part in this weekend's test against New Zealand.

The Leinster centre was in a race against time to prove his fitness and shake of an injury that's kept him out since the start of the new season.

There was some hope after the Japan win that the Athlone man would play some part this weekend but those rumours appear to have been wide of the mark.

We'll be wearing our new @canterburyNZ home kits for the first time at @TheRDS and @avivastadium this weekend! 😍

In the only change from a week ago, Iain Henderson has been named to start in the second row in place of Tadhg Beirne.

Rob Herring also comes in on the bench and Joey Carberry back up Jonathon Sexton at out-half.

The Ireland squad in full is as follows: