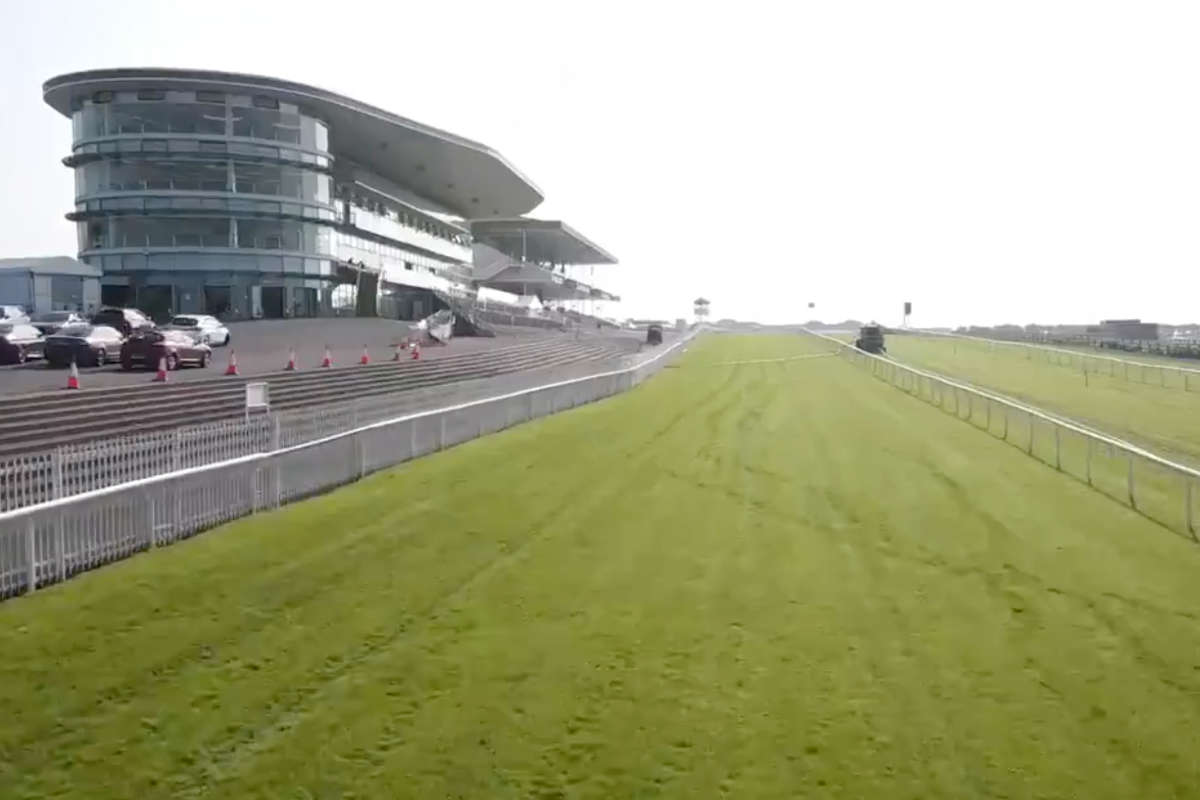 Going is good this morning in Ballybrit.

The midlands is well represented on an eight race card at Galway this evening.

Athlone's Thomas Cleary has a representative in the opening maiden at 3:55.

Eagles Perch steps up in trip after going off at 200/1 on debut at the Curragh a fortnight ago.

Mullingar based Ciaran Murphy returns Black Cat Bobby to the scene of his Festival success.

He runs in the Donnelly's of Barna Rated Race over the extended mile at 4:30.

The former Grand National winning jockey's second runner of the evening is The Mpex Kid, who take his chance in the Galway Handicap over seven furlongs at 6pm.

Offaly trainer J.G Murray also has a runner in that race, as Talk Now bids to end an eleven race run without success.

Another faithful based handler, Birr's Philip Byrne saddles Out On Friday in the Apprentice Handicap over a mile and a half at 7 o'clock.

The going at Ballybrit is currently good across the track.