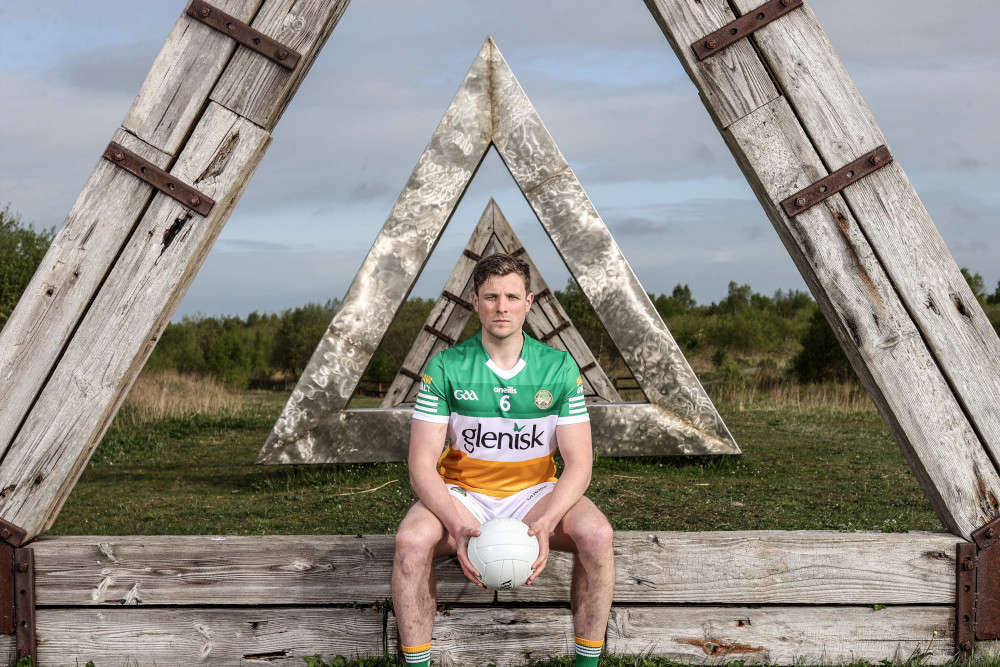 The draws for the opening rounds of the Tailteann Cup were made this morning.

Laois will host Westmeath in Round One of this year's Tailteann Cup.

The draw was made this morning, and also sees Offaly travel to Wexford in one of two preliminary round games to take place this weekend.

It'll be the second time in three weeks that the two teams face off after Wexford won their Leinster Championship clash.

Southern Section Preliminary Round (Games to be played this weekend)

Westmeath enter the competition on the back of a three-point defeat to Kildare in the Leinster Football semi-finals.

It finished 1-21 to 2-15 at Croke Park, with Kildare going on to face Dublin, who had an easy win over Meath.

Westmeath Manager, Jack Cooney, says they're frustrated by mistakes made earlier in the game: