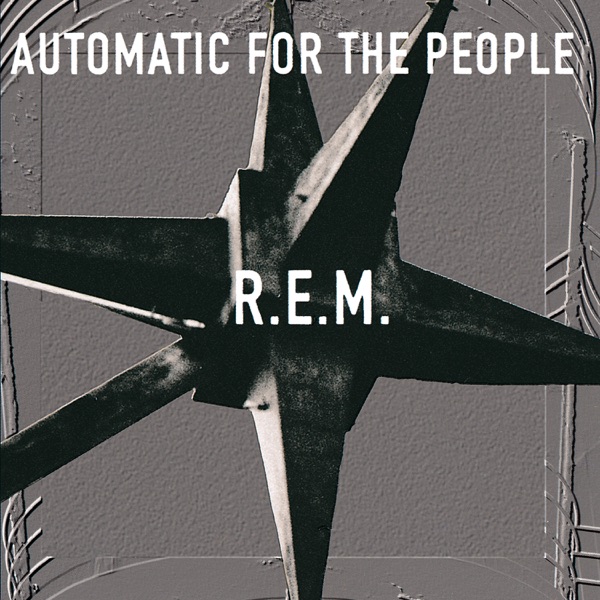 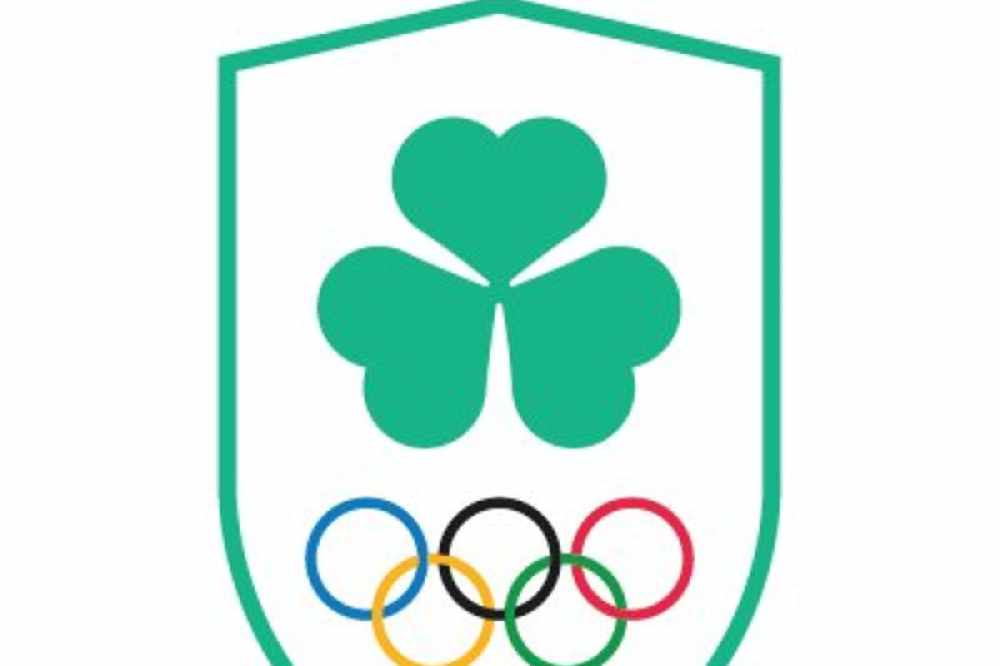 The Olympic Federation Of Ireland is launching a new campaign entitled "Don't Scroll By".

It calls on the public and sporting stakeholders nationwide to adopt a zero-tolerance approach to online abuse, discrimination and hate speech, and to #DeleteBanReport any of this type of commentary they witness online.

As part of the new initiative, the OFI will also officially become members of the Irish Network Against Racism (INAR) and will support their ‘Love Not Hate’ campaign and their lobby to government for the introduction of appropriate Hate Crime Legislation. They have also launched a new booklet with the support of Indeed, to support sport Social Media managers to #DeleteBanReport any type of hate commentary they witness online.

“We are extremely proud to launch ‘Don’t Scroll By’ today. Irish Olympic athletes have already overcome many hurdles and challenges to reach the top of their sport. As role models, they are in the public eye, and their performances are under scrutiny. However, they should never be targeted based on their identity or cultural background. Team Ireland athletes want to make a very strong statement that there is no place for online abuse, discriminatory comments or hate speech on social media channels. We know that the majority of Ireland does not agree with the small minority, and we are calling on that majority to stand up and play a role in tackling online hate. Together, we can tackle it.”

“The ‘Don’t Scroll By’ campaign that has been launched today by the Olympic Federation of Ireland is an extremely important initiative for all of us involved in Irish sport and across the wider Irish society. As a society, we must come together to adopt a zero-tolerance approach to online abuse and hate speech and ensure that this type of language and commentary is eradicated and dealt with. These athletes represent us on the national and world stages, and we are fully behind them to ensure that they can continue to strive for excellence. It is up to all of us to ensure that these athletes are not targeted online – or through any medium – by abuse or hate speech. We must stand together on this and fully support these athletes and I will do my utmost to help ensure that this approach is one that is adopted across all areas in my remit.”

“This new campaign from the Olympic Federation of Ireland is a really important campaign for all of us in Irish sport and across Irish society. ‘Don’t Scroll By’ highlights how important it is for all of us to support each other, regardless of background or culture. We are proud to join the OFI today in supporting a zero-tolerance approach to online abuse, discrimination and hate speech, and to call on everyone to #DeleteBanReport any of this type of commentary they witness online.”

“‘Don’t Scroll By’ is a key message for all Irish athletes. I use social media a lot but there is a very dark side to it. Social media gives everyone a platform to be whoever they want to be, but you can make a fake account in 30 seconds and can make all these negative comments and hide behind a screen. We all hope that everyone will get behind us to support us for this campaign and help us to take action and control.”

“Racism and xenophobia have no place in any profession. Inclusion and Belonging are core values at Indeed, so we were delighted to partner with the OFI to create this booklet, which we hope will help people understand how to combat racism online.”