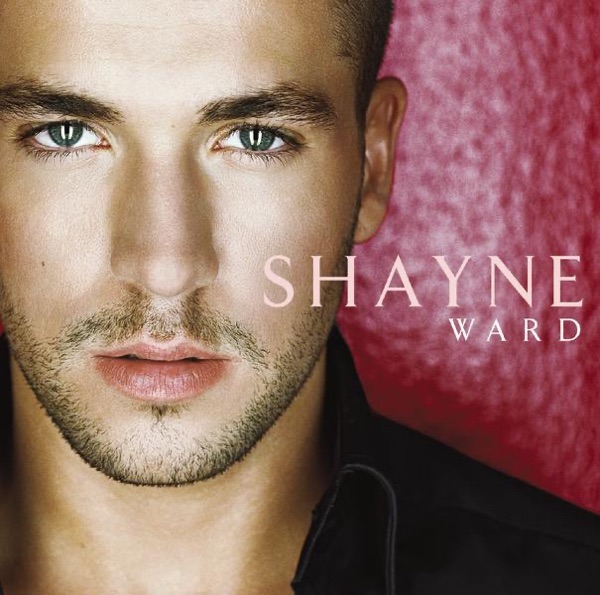 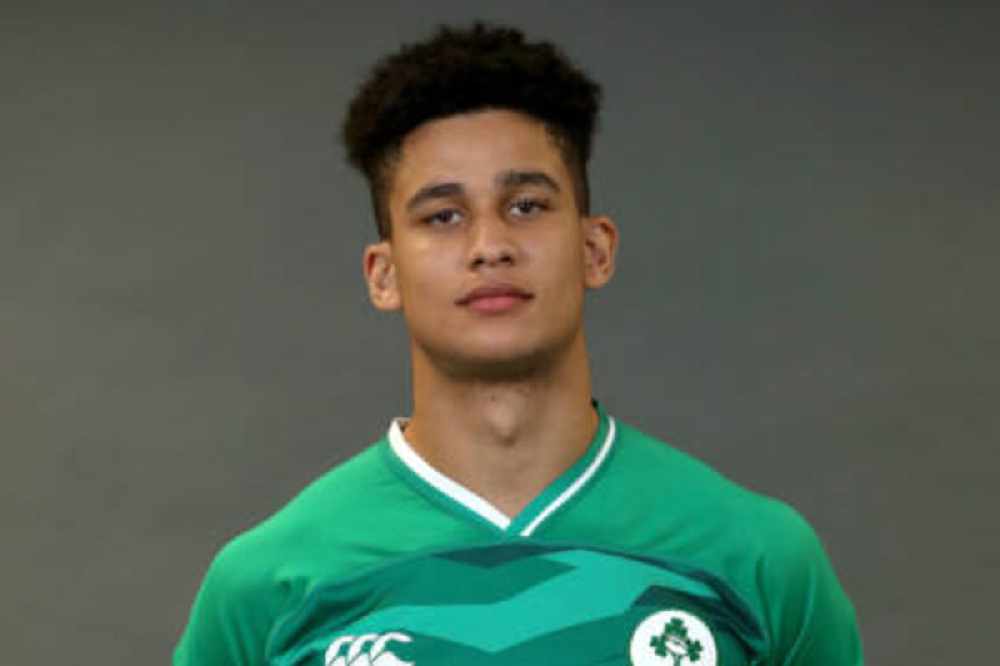 Tullamore's Cormac Izuchukwu is in line to make his first team debut for Ulster tomorrow.

The 21 year-old has been named on the bench for their trip to Glasgow.

The 6ft 7inch lock made the move north last May and after recovering from injury has been a prominent feature in their academy set up.

Izuchukwu previously played Sevens and narrowly missed out on a place in last season's U-20 Ireland Six Nations squad due to injury.

The skipper will be alongside fellow loose forwards Nick Timoney and Marcell Coetzee.

Kieran Treadwell will become the latest Ulster centurion as he is named to start along with Alan O’Connor in the second row.

In the front row, Eric O’Sullivan returns from international duty to join John Andrew and Marty Moore, who will make his 50th Ulster appearance.

In the backs, John Cooney and Stuart McCloskey are also released from Ireland camp and will start in their familiar 9 and 12 jerseys.

Rob Lyttle makes his return from injury on the left wing, with Craig Gilroy on the right and Michael Lowry at full-back.

Meanwhile for Leinster Ross and Harry Byrne have been named to start in a Leinster team together for the first time.

Harry will start at outhalf - alongside captain Luke McGrath at scrum-half - while older brother Ross starts at inside centre for Friday’s Pro14 clash away to the Dragons.

Also in midfield is Rory O’Loughlin while Max O’Reilly starts at fullback with Cian Kelleher and Dave Kearney named on the wings.

Jack Conan starts at number eight to win his 100th cap for the province, with Josh Murphy and Scott Penny completing the backrow.

The front row is made up of Peter Dooley, James Tracy and Michael Bent with Ross Molony and Ryan Baird getting the nod in the second row.