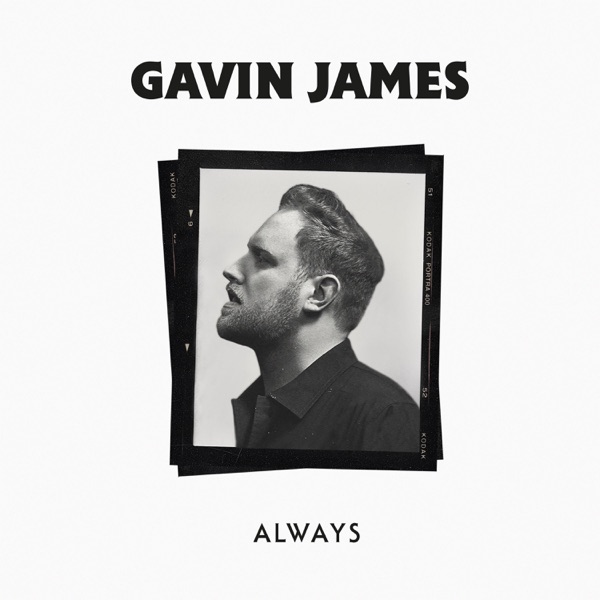 The former government is hoping to make a political comeback.

In a statement to Midlands 103, the party says they nine councillors had a preliminary meeting over the weekend to discuss the vacancy created by the resignation of Jamie Moran.

A number of people are interested in the position, according to the group.

A new member of Westmeath County Council is due to be co-opted on January 24th.

Former government minister and independent Longford-Westmeath TD, Kevin 'Boxer' Moran is vying to replace his son on council and make a return to local politics.

Represented by nine of the 20 elected members, Fianna Fáil is the largest party in Westmeath County Council.

'Boxer' Moran has admitted he thinks he has enough support from sitting members to make a return, but it remains to be seen if he'll be support by his former party.

The nine Fianna Fail Councillors had a preliminary meeting over the weekend to discuss the vacancy created by the sudden resignation of Jamie Moran from Westmeath County Council late last week.

It is our understanding that a number of people are interested in the position.  We have not reached any decisions at this time but we are determined to ensure that this process is open, fair, fully transparent and democratic.

We have no doubt that whoever the new Councillor will be on the 24th of January, he or she will be afforded every cooperation and support possible both from the sitting Councillors and the staff of Westmeath County Council to ensure a professional and efficient transition.