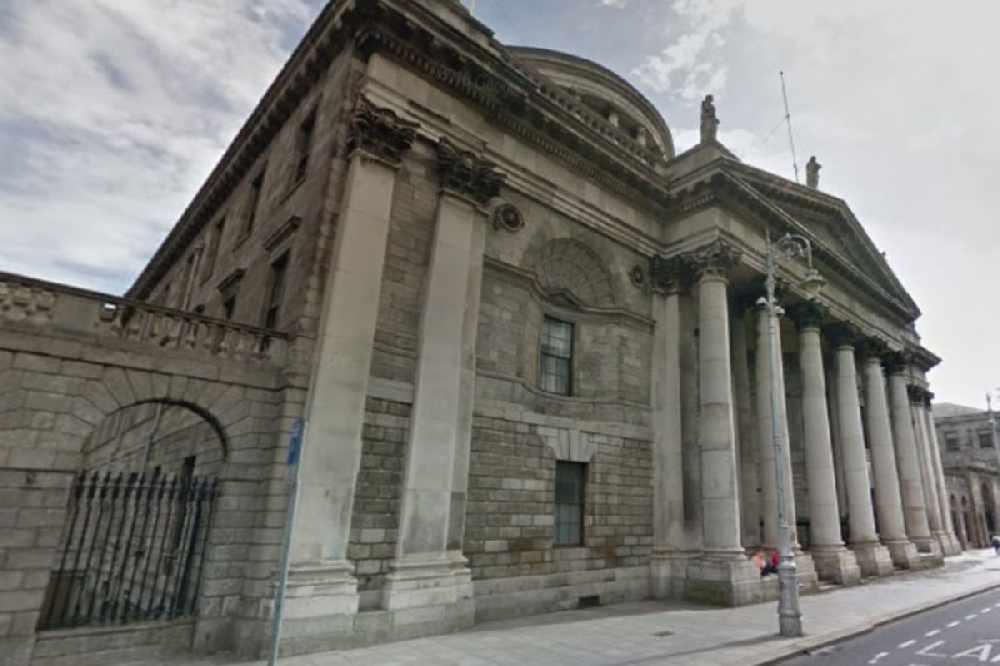 A €30m settlement between the HSE and a teenage boy with cerebral palsy has been approved by the High Court in a medical negligence case.

Oran Molloy, from Birr, Co Offaly, suffered catastrophic injuries due to a lack of oxygen during birth at Portiuncula Hospital in Galway in 2006.

Deirdre Molloy needed a caesarean section on New Year’s Eve 2006 after being admitted to hospital the day before. She was 32 weeks pregnant.

Due to a lack of oxygen, Oran was unresponsive when he was born and needed to be resuscitated.

He was later diagnosed with cerebral palsy. Now 14, the court heard he can’t stand or walk without help and needs to use a wheelchair for long distances.

The HSE accepted liability and a settlement of €30m was approved today.

'Undoubtedly, a huge burden has now been lifted from their shoulders', she said, 'but the compensation would be returned in a heartbeat if the serious mistakes made that night could have been avoided'.