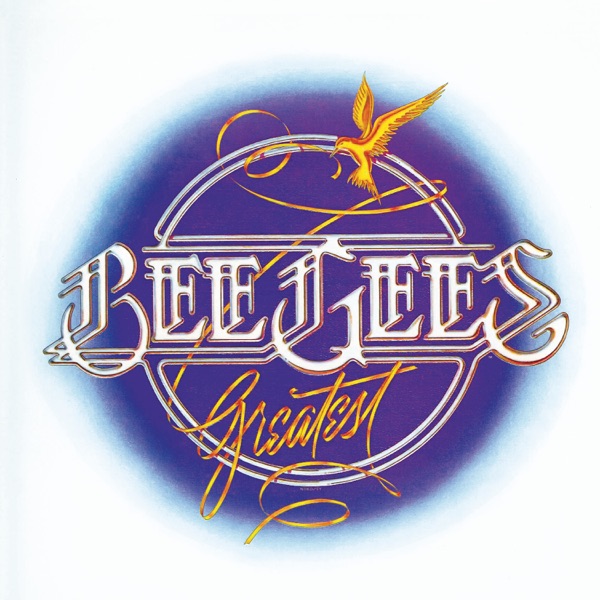 You Should Be Dancing

No Midlands Locations Selected For Latest Round Of Shannon Maintenance Works 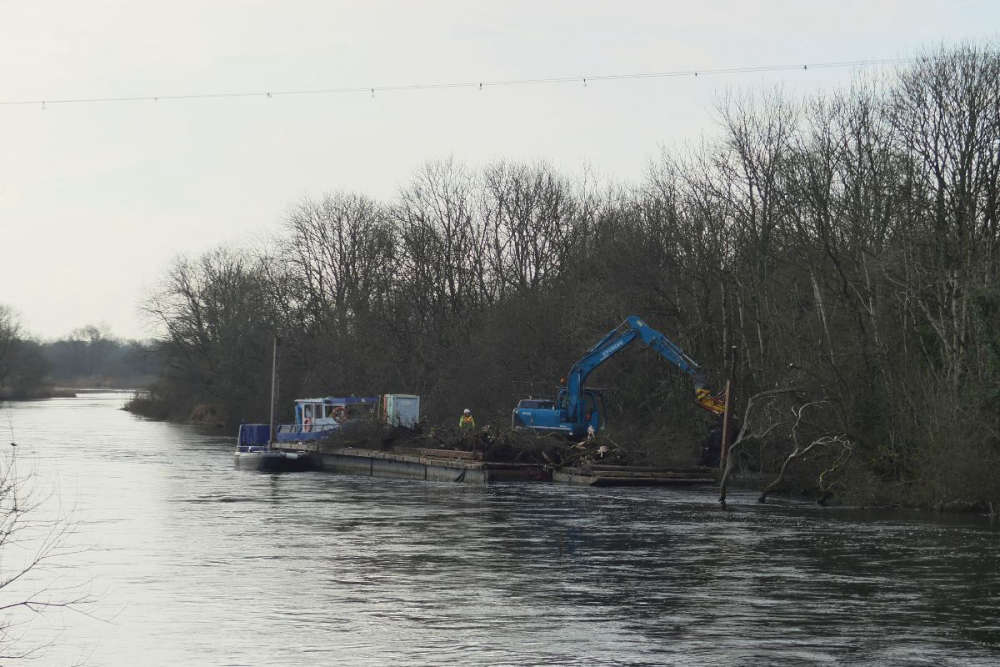 A local councillor says some midlands residents are extremely vulnerable to flooding.

A lack of flood relief planning is leaving certain midlands residents extremely vulnerable, according to an Offaly councillor.

It comes as plans to carry out works in five locations along the Shannon neglect to address areas around Shannon Harbour and Clonmacnoise, which have suffered particularly badly in the past.

The independent rep says a long term strategy needs to be implemented to tacked the issue:

Minister of State with responsibility for the Office of Public Works, Patrick O’Donovan, visited the New Cut in Meelick, Co. Galway yesterday, where maintenance works have commenced.

These works which are being carried out by Waterways Ireland on behalf of the Shannon Flood Risk State Agency Co-ordination Working Group will enhance the conveyance capacity and navigation on the river channel.

Works will commence at five locations along the Shannon during the current environmental season, starting on the Mid-Shannon near Meelick, Co. Galway to be followed by work on the North Shannon in Roscommon and Leitrim.

Each of these works projects will take approximately six weeks to complete.

The nature of these projects require working in-stream to remove the overhanging trees, branches, and undergrowth that encroach on the river and impede the flow of water along the channel.

“Through the Shannon Flood Risk State Agency Co-ordination Working Group, the OPW works closely with all State Agencies involved in the River Shannon to introduce measures that can assist with managing flood risk in the catchment.

"I welcome the commencement of this work which will improve channel conveyance on the Shannon.

"This demonstrates one element of the co-operation that exists amongst the State agencies that comprise the Shannon Flood Risk State Agency Co-ordination Working Group.

"I would like to thank Waterways Ireland for undertaking this important work on behalf of the Group.

"The Group is also advancing a number of other initiatives to assist with managing flood risk on the River Shannon, including a project for the removal of a series of constrictions or “pinch points” in the Shannon Callows area.”

The Minister went on to say;

“In addition to these works, the OPW, in partnership with local authorities, has completed 12 flood relief schemes for the Shannon area.

"A further 37 flood relief schemes are being advanced under the Government’s €1.3bn investment in flood relief measures over the lifetime of the National Development Plan.

"Schemes are under construction at Ennis South, Athlone & Springfield at this time.

"Collectively, all of these schemes when completed will protect 95% of those properties identified as being at significant risk from flooding.”