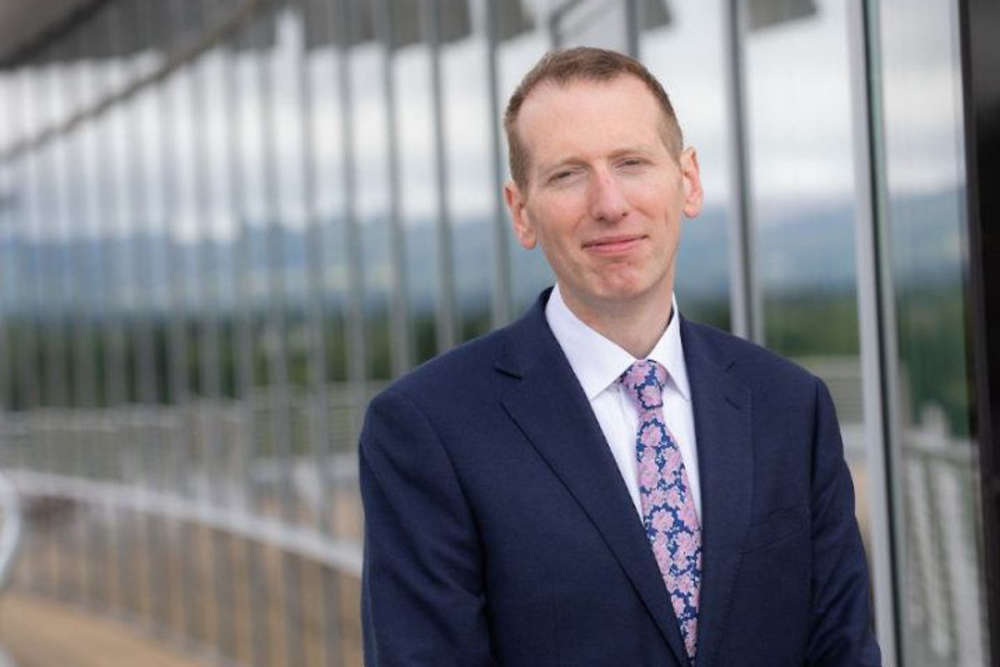 Organisations in Spink, Ballyroan and Ballinakill are being awarded funding.

This is the first of three phases of funding available in the areas adjacent to the project, of a total fund of €511,500.

The Laois-Kilkenny Community Benefit Fund was established by EirGrid to recognise the important part local communities play in the development of the electricity grid, the impact works can have on communities, and to ensure funds benefit groups and projects in these areas.

Groups and not-for-profit organisations in communities adjacent (within 3km) to the line were given priority in the allocation of funding by an independent fund administrator, with successful groups from Spink, Ballyroan and Ballinakill in Laois, and Ballyragget and Ballyouskill in Kilkenny.

Speaking about the awarding of the first phase of funding, EirGrid's Chief Infrastructure Officer, Michael Mahon said, "We were delighted with the positive response from communities and would like to thank each group and organisation who took the time to submit a funding application. We would also like to thank the Laois Kilkenny Community Forum members who worked with EirGrid and the independent fund administrator in establishing and opening the fund."

As works progress to ensure people have a reliable, high-quality standard of electricity supply, the Laois Kilkenny Community Forum will continue to provide an integral role in providing feedback to the project team. We will also continue to liaise with and listen to landowners and stakeholders in the area and look forward to the projects and initiatives that will come from communities as part of the next two phases of our community benefit fund," added Mahon.

The first phase of funding will help active community groups in continuing to expand efforts, support the development of community spaces and sporting facilities, along with supports for older and younger persons in the areas.