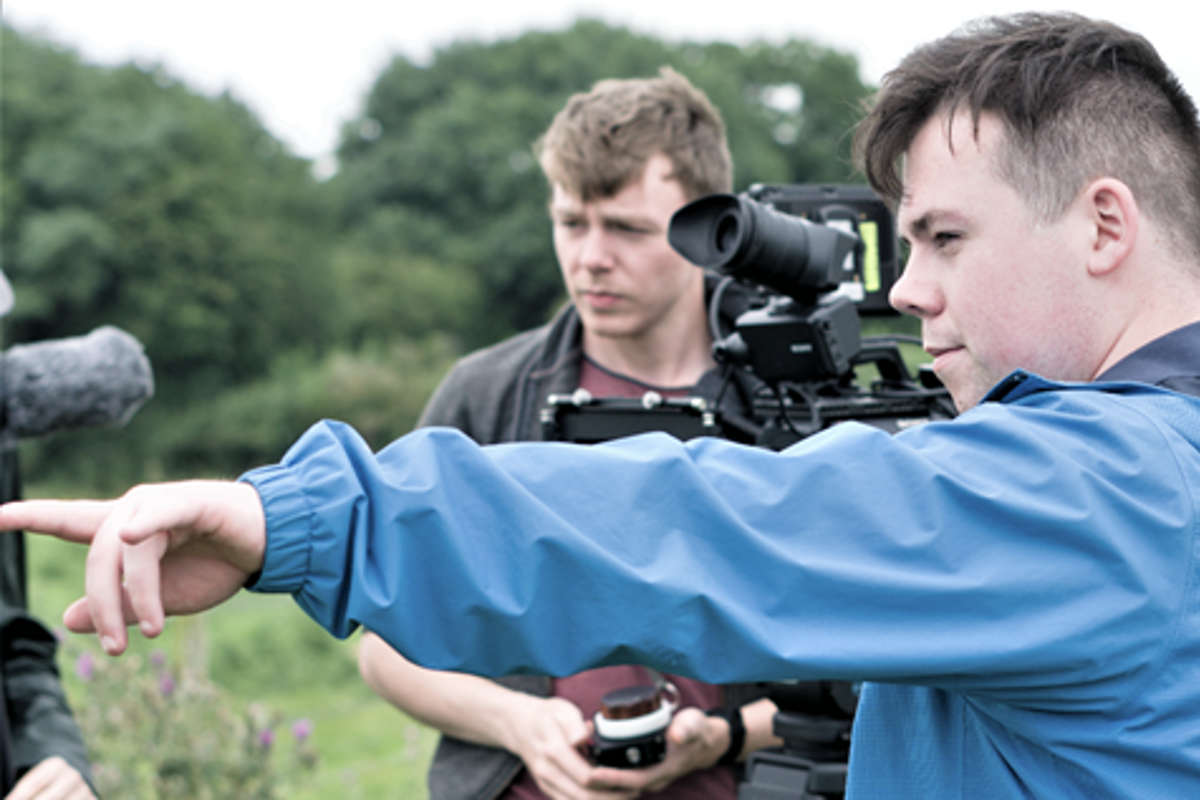 The winning submission is entitled Barry Versus the Binman.

Filmmaker and Westmeath man Craig Moore has been announced as the recipient of the inaugural Westmeath Film Award.

Moore’s winning submission is entitled Barry Versus the Binman. It will be produced by Western Front Studios and shot in Mullingar in the coming months.

The film centres around a down on his luck thirty-something, who becomes fixated on a feud with his bin collectors when they begin leaving his wheelie-bin in other people's driveways.

The award comes at a time of significant development for filmmaking in Westmeath. Speaking of the announcement, Westmeath Arts Officer Miriam Mulrennan said;

“The Arts Office in Westmeath is delighted to present local filmmaker Craig Moore with the inaugural Westmeath Film Award. Craig’s highly original comedy script made him a standout applicant, and a deserving recipient of the grant. This is an opportune moment for filmmaking in the county, and we are hopeful that this award will empower local filmmakers to advance in their craft and career. Westmeath as a location also boasts rich landscapes, we are excited see the county brought to life onscreen.”

Filmmaker Craig Moore has ambitious plans for his short film and for filmmaking in Westmeath. Reflecting on the award, he noted;

“I'm honoured to be directing the first project to selected for the Westmeath Film Award. The county has incredible untapped potential for filmmakers and I, along with my incredible production team from On The Western Front Studios and my cast and crew, are massively excited to shoot Barry Versus The Binman in 2023. My hope is that leads to further great things not just for us, but for the scheme itself; paving the way for many other filmmakers to gain access to real support for their ideas and make them a reality. I want to extend a huge thank you to the Westmeath Arts Office for selecting our project. We can't wait to get started!”

Moore is backed by the team at Western Front Studios, led by Brian and Emer Durcan;

"Western  Front Studios are honoured to be chosen to produce the first ever Westmeath Film Bursary short film. Craig's talent is really worth supporting and we are looking forward to working with him and the local Mullingar community "