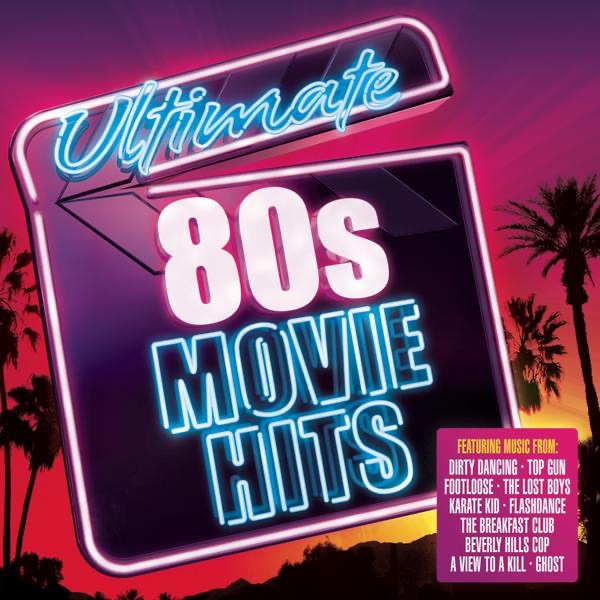 Midlands Prison Has Highest Number Of Weapon Seizures In The Country The number of inmates arrested in jail last year rose by 23 per cent.

More than 1,500 weapons and mobile phones were seized in Irish prisons last year.

And the number of inmates arrested in jail last year rose by 23 per cent.

The Irish Prison Service says 540 weapons were seized in 12 jails across the state in 2019.

The highest amount was in Midlands Prison in Portlaoise, at 132, five more than in Wheatfield Prison in Dublin.

Castlerea Prison in Roscommon was next highest, at 80.

However, the total number of weapons seized in the 12 jails was down 19 per cent on the year before, when 664 were recovered.

But the number of mobile phones seized in 2019 rose marginally compared to the year before.

There were 964 of them taken from inmates – a rise of two – with by far the most being in Wheatfield Prison, at 309.