Prince Charles Will Visit Ireland Next Month - But Not Offaly 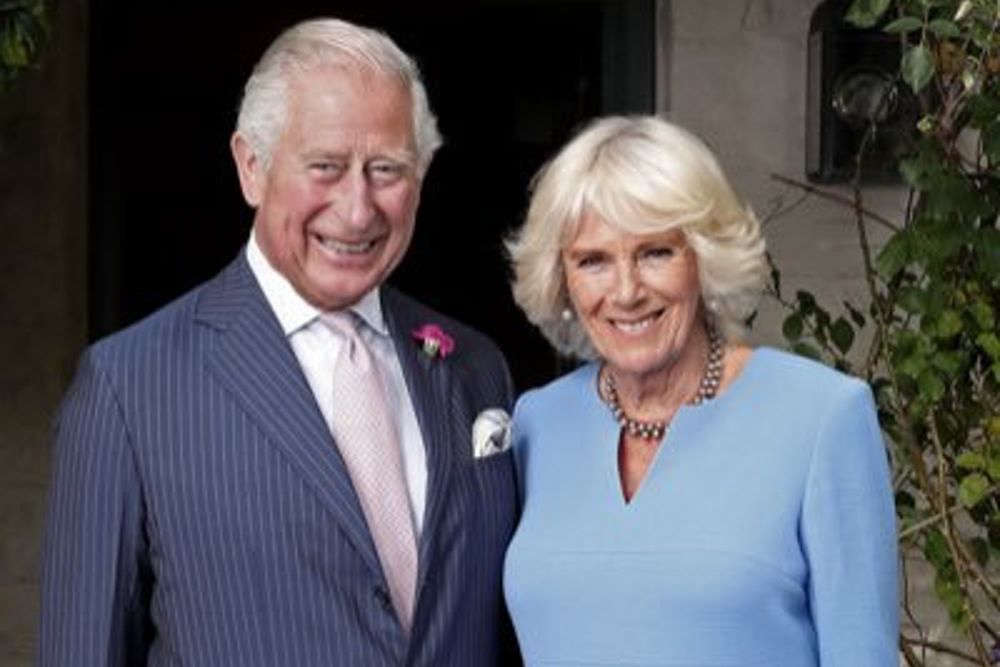 Rumours of a royal visit had been circulating.

Britain's Prince Charles and his wife Camilla will visit Ireland next month - but not the midlands.

The Prince of Wales and Duchess of Cornwall will be here from 23rd to 25th March.

The visit is part of a series of royal tours to mark the Queen's platinum jubilee year.

Rumours had been circulating in recent weeks that the royals would be paying a visit to Birr Castle.

However, that was never on the royal itinerary, according to Cathaoirleach of the Birr Municipal Disctrict, John Carroll.

The Earl of Rosse, Brendan Parsons, is a half-brother of Anthony Armstrong-Jones, who was married to Prince Charles' aunt, Princess Margaret.

In a statement to Midlands 103, Lord Rosse said "Birr Castle would be most pleasantly surprised by such a visit at this particular time", but wouldn't be pressed on whether or not a royal visit was imminent.