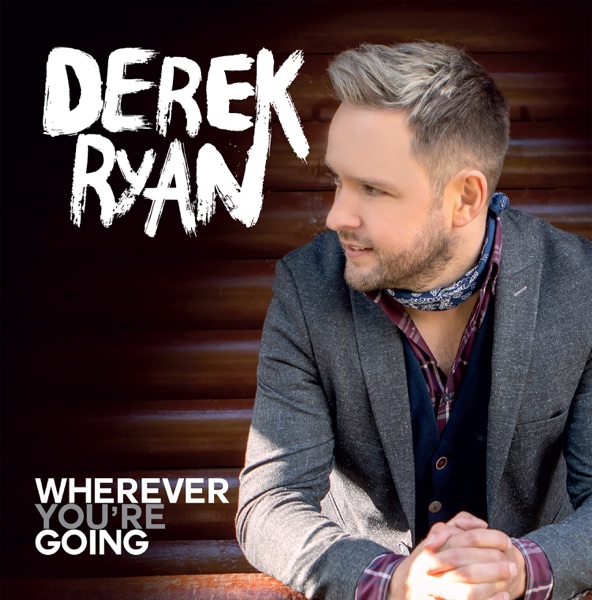 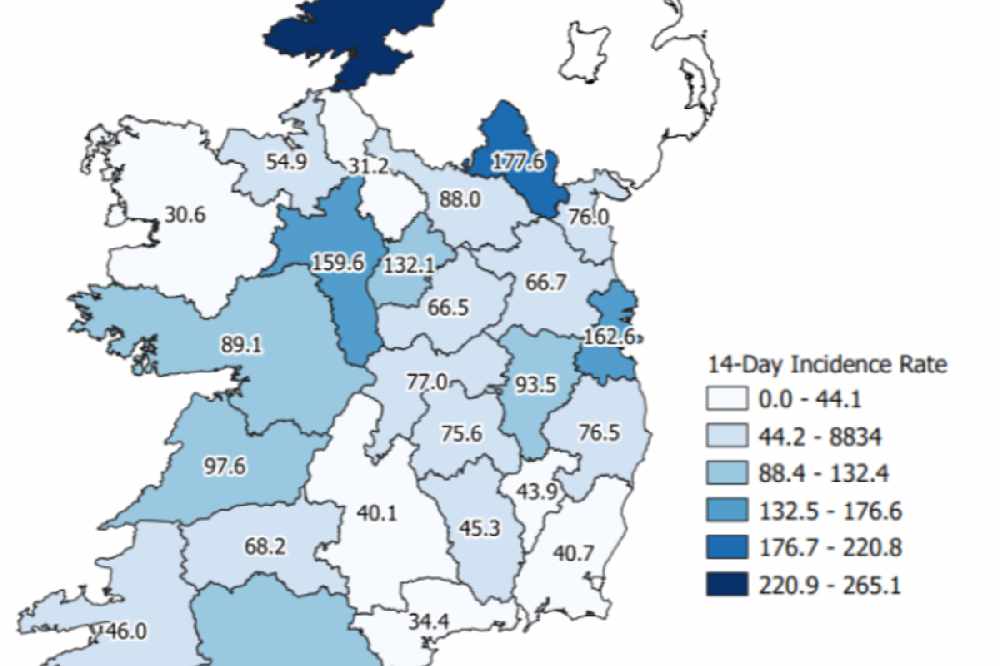 Offaly has the highest rate in the midlands.

The national 14-day incidence has seen a slight fall, for the first time in over three weeks.

It comes as 150 people with Covid-19 are being treated at the country's hospitals.

The number of people with Covid-19 in hospital is at its highest level since June 5th, while 21 confirmed cases are being treated in ICU.

18 patients are in facilities in the midlands - with two in Intensive care units.

According to the latest report from the Health Protection Surveillance Centre shows the nationwide 14-day incidence rate per 100,000 people has seen a slight drop - the first time in more than three weeks - to just over 107.

While there are continuing rises in the majority of counties, just Waterford has seen the rate fall for more than two days.

Donegal still remains the country with the highest incidence rate of 265, followed by Monaghan on 177, Dublin with 162 and Roscommon on 159.

Offaly is on 77, closely followed by Laois on almost 76 and it's on 66 in Westmeath.

The county with the lowest rate in the country is Mayo - with an incidence rate of 30.