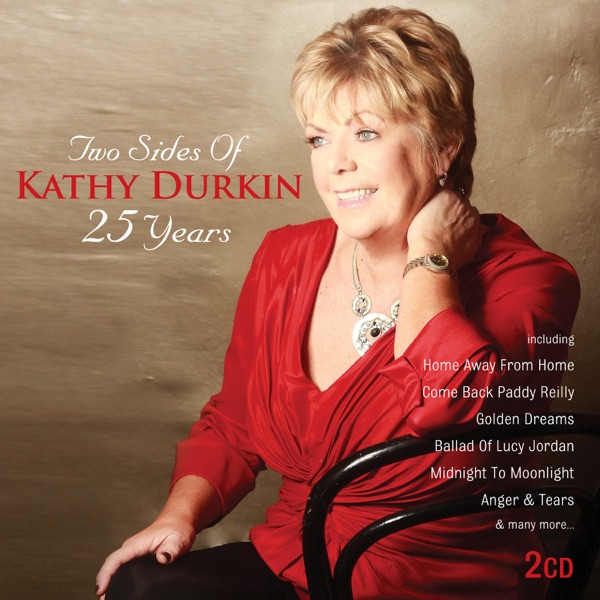 Just Across The Rio Grande

Westmeath Attraction To Reopen This Weekend After Parking Issues 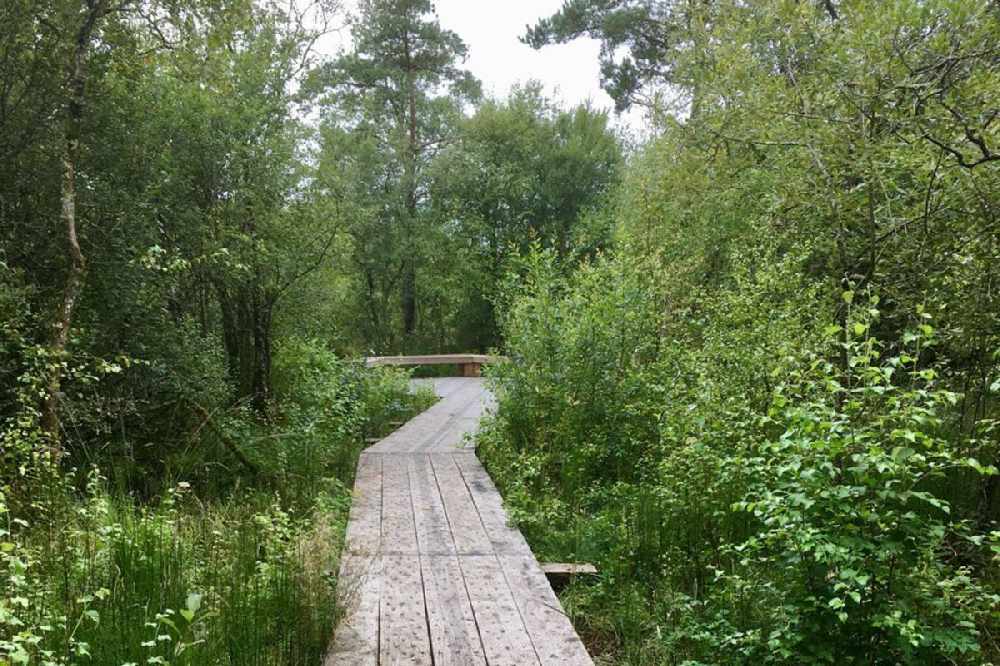 The National Parks and Wildlife Service had closed off the area last month.

A Westmeath tourist attraction that was closed due to issues with parking is set to reopen this weekend.

The National Parks and Wildlife Service had shut Scragh Bog Nature Reserve in Mullingar in mid-March, due to concerns around illegal parking.

Longford-Westmeath Fine Gael TD and Minister of State at the Department of Housing, Local Government and Planning, Peter Burke says public access to the bog will resume on Saturday.

He raised the matter with his Department colleague Malcolm Noonan, who is Minister for Heritage, and met with his heritage officials to make the case for the bog to be re-opened in a safe manner.

He says a number of constituents got in contact to highlight the importance of the amenity, especially while lockdown is in place.

See the full statement from Minister Burke below:

Peter Burke, Minister of State at the Department of Housing, Local Government and Planning has announced in the Dáil today that Scragh Bog will re-open from this Saturday, ahead of the Bank Holiday Weekend.

Burke, who lives in the town and frequents the area with his family, said that he was made aware of the closure last month.

“Scragh Bog is a fantastic local area we are lucky to have on our doorstep and is always busy with families at the weekend and in the evenings.  I announced at the beginning of March that it was in line for an upgrade, with €170,000 to be spent extending the walking and cycling trails.

“However, I was made aware that the National Parks and Wildlife Service had taken the step to close the Bog area in mid-March, due to concerns around illegal parking. A number of constituents were in touch with me, highlighting the need to for the bog area to remain open in order make full use of our outdoor amenities during a 5k lockdown.  More than ever, we need to utilise our local parks and woods and I understood the disappointment from families and locals who previously went on daily walks in Scragh Bog and who needed this respite during these difficult times.

“I raised this with my Department colleague, Malcolm Noonan who is Minister for Heritage, and met with his heritage officials to make the case for the bog to be re-opened in a safe manner.

“I spoke today in the Dáil on the Planning and Development, Heritage and Broadcasting Bill and was delighted to announce, after securing agreement from the NPWS, that the bog will re-open from this Saturday.  I also commended the leadership and work shown by Dearbhla O’Sullivan to set up the petition to get Scragh Bog back open.

“I would urge all those attending the Bog to park in a safe manner and ensure to take any litter with you.  Now that we are no longer bound by the 5km rule and other areas such as Belvedere are open, I am hopeful that the issues with parking will no longer be a cause for concern, and I would reassure locals in the area that the matter is being kept under review.

“This is really positive news for many Mullingar residents, and another step on our return to normality which will continue as society re-opens over the coming weeks”.