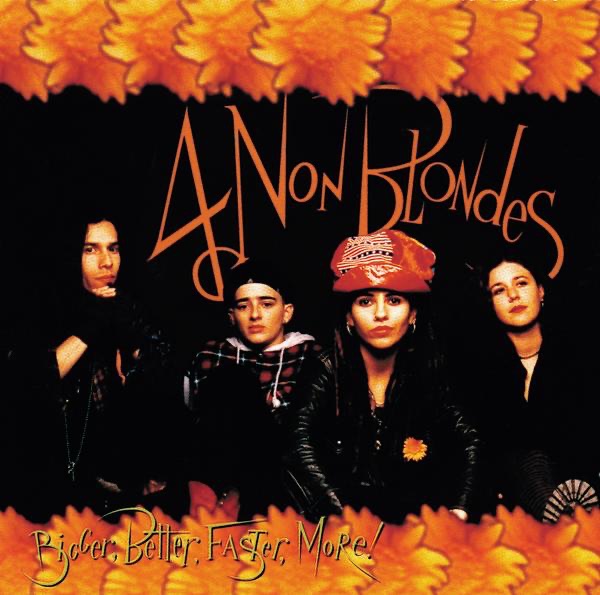 A drunk driver almost four times over the legal limit who caused a head-on collision which left a young Co Westmeath woman with life-changing injuries has avoided a prison sentence.

At a sentencing hearing at Mullingar Circuit Criminal Court on Thursday, Judge Keenan Johnson said Coughlan was “extremely lucky to be walking out of court” as he imposed a five-and-a-half-year jail term on the accused which he suspended for 10 years on condition that he stay off alcohol and make a donation of €10,000 to the National Rehabilitation Hospital in Dún Laoghaire.

Mr. Coughlan, who was a senior council official responsible for organising meetings of Westmeath County Council over many years, was also disqualified from driving for life.

Judge Johnson criticised Mr. Coughlan for having “a degree of selective amnesia” in his recollection of events leading to the collision which had been “a horrific experience” for the McKennas.

The judge observed that the accused seemed to recall events which would help to excuse his behaviour and forget events where he was to blame.

“His primary motivation seems to be self-preservation and protection,” the judge remarked.

He also claimed Mr. Coughlan’s offer of an apology to his victims was “too little, too late” for injuries which were “serious, profound and life-changing.”

Judge Johnson said the main reason he was imposing a suspended sentence was Mr. Coughlan’s diagnosis with vascular dementia, which was likely to get progressively worse.

However, he said he was not convinced that Mr. Coughlan’s condition explained his selective amnesia.

The judge said he was making an exception in the case but wanted to send a clear message that people convicted of drink driving which resulted in death or injury could expect an automatic jail sentence for an offence that was “morally, socially and legally unacceptable.”

The court heard that the collision, which was caused by Mr. Coughlan’s vehicle crossing into the path of oncoming traffic, resulted in serious injuries to the driver of the other vehicle, Ciara McKenna, and her father, Luke, who was a front-seat passenger.

Ms McKenna thought her father, who was knocked unconscious by the impact, had been killed.

A short time later, he came around to hear his daughter crying: “My daddy is dead. Please help me.”

The judge noted that Mr. Coughlan had told gardaí after the collision that he had consumed a couple of pints of Heineken in the Chambers pub in Mullingar with a couple of friends.

Judge Johnson said what he told gardaí indicated that Mr. Coughlan had spent around three hours in the pub.

However, he observed that when arrested in August 2019 Mr. Coughlan claimed he had returned to the offices of Westmeath County Council in Mullingar after closing hours in order to clear his desk following his retirement three days earlier.

Mr. Coughlan said he had no recollection of being in a pub or driving on the wrong side of the road.

Judge Johnson also noted that Mr. Coughlan inaccurately claimed that Ms. McKenna did not have the headlights of her vehicle switched on.

The court heard Ms. McKenna had required surgery on her spine and her foot as a result of her injuries and had metal rods and screws permanently implanted in her back.

In a victim impact statement, Ms. McKenna said she had been left with a limp and could no longer wear high heels.

She was also unable to wear certain clothing because of permanent scars from her injuries and was forced to quit her job, while she remains on medication and suffers from low mood and post-traumatic stress disorder.

Ms. McKenna said she had also lacked confidence to resume driving since the collision and claimed: “Every day is a struggle.”

Her father, Luke, a Mullingar businessman, also suffered a leg injury which will require further surgery.

The court previously heard that he had to abandon plans to run in the 2019 local elections and to open a clothes shop in Moate because of the collision.

Commending Mr. Coughlan’s victims for their bravery, Judge Johnson expressed hope that their lives would not be defined by the consequences of the accident.

He observed that they were unfortunate to be “in the wrong place at the wrong time.”

The judge said €8,000 compensation offered by Mr. Coughlan to Ms. McKenna was “wholly inadequate” but noted her injuries were the subject of separate civil proceedings and Mr. Coughlan had motor insurance.

He acknowledged that Mr. Coughlan had entered an early guilty plea and had a previously unblemished career, while his offending was “completely out of character.”

The judge also noted that Mr. Coughlan and his family were deeply ashamed about what happened.

Outside the court Ms. McKenna said she believed the offence had merited a custodial sentence, but she was glad that there was now closure to the incident.

Her father also welcomed the ruling and said his family bore no ill will to Mr. Coughlan.