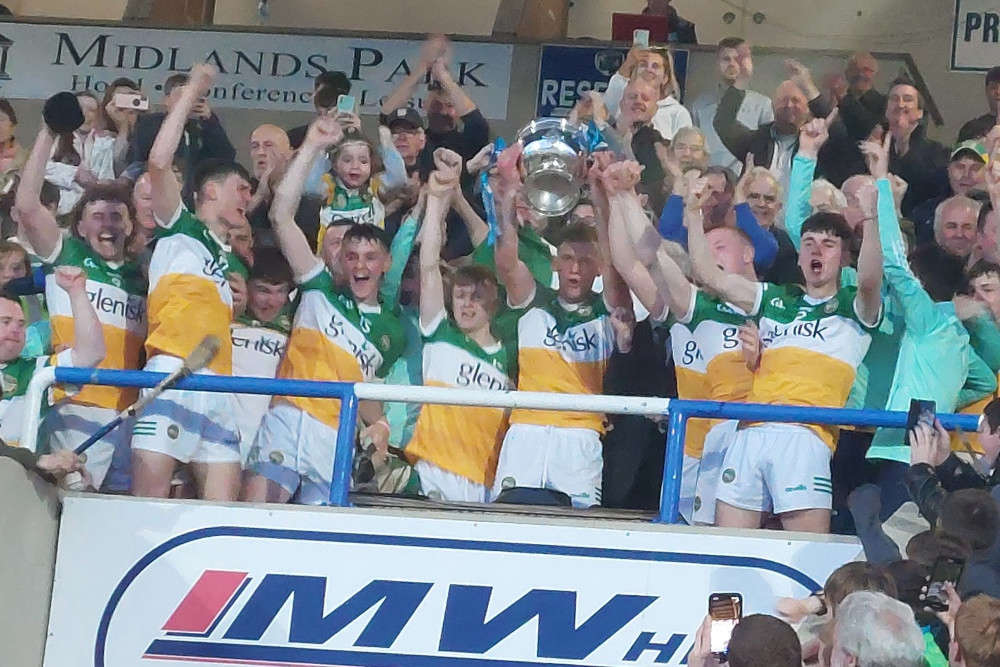 Thousands of tickets have been set aside for ticketless children.

GAA authorities have sought to ease concerns about ticketing arrangements for the All-Ireland Minor Hurling Final between Offaly and Tipperary.

Significant demand means that tickets are only available for the City End Terrace, prompting concerns about the number of under 16s that don't need a ticket on the day.

However, the Nowlan Park Event Controller has clarified that one-quarter of seats in both stands had already been held back for children, as well as 2,500 tickets in the Ardan O Cearbhaill stand at the O'Loughlin's end.

Offaly are seeking a first Minor All-Ireland since 1989, and it's the first time the two teams have met in an All-Ireland Final since the Under 21 decider that same year.

Former Offaly keeper Stephen Byrne, who'll be on commentary for Midlands 103, says another good performance from the Offaly backs will go a long way towards a win:

Our coverage of the Minor Hurling Final is with thanks to Glenisk's delicious range of Offaly made Organic Yogurts, available at your local supermarket or convenience store, glenisk.com