He Stopped Loving Her Tod

The Midlands Found To Be Most Deprived Region In The Country 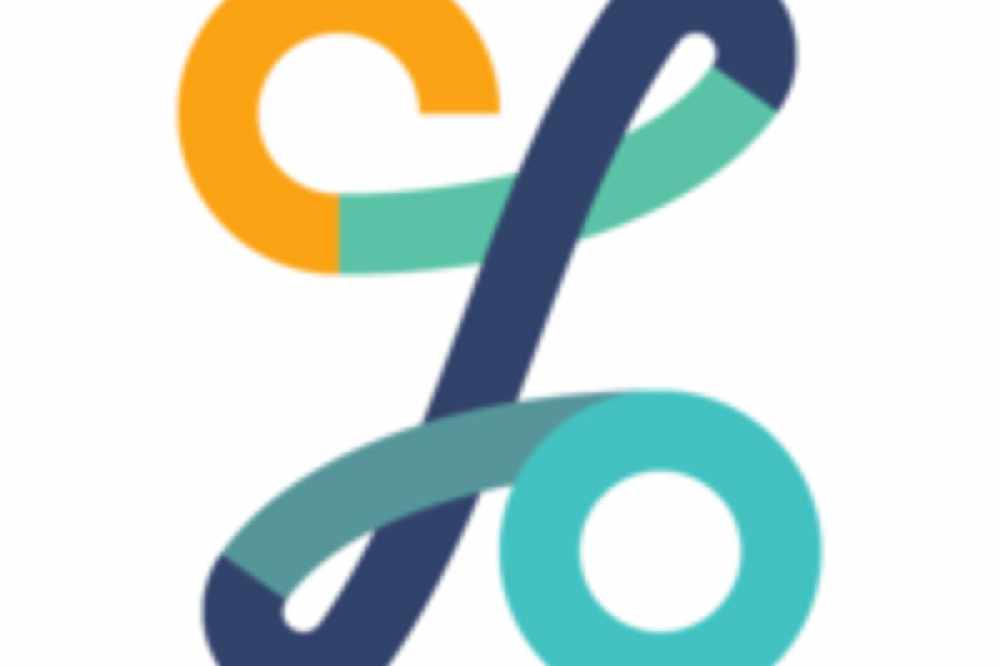 The latest figures come from the CSO this morning.

The Midlands is the most deprived region in Ireland.

People are classified as living in deprivation when they are unable to afford two or more of eleven basic indicators indentified in a Survey on Income and Living Conditions.

Those indicators range from being unable to buy a new pair of shoes or coat - to not being able to heat your home or replace broken furniture.

It's also heavily influenced by the number of people at work in each household.

The latest figures for 2018 show over 20% of people in the Midlands are living a deprived lifestyle.

It represents a drop of five percent on the previous year - but still leaves the region 7% worse off than Dublin.

Women are believed to be more likely to live in deprivation than men.

While people between the ages of 18 and 64 are almost twice as likely to find themselves in negative situations than those over 65.

Meanwhile, one in six people in the midlands is at risk of falling below the poverty line, according to the latest figures from the Central Statistics Office.

The consistent poverty rate in the region last year was 5% - meaning these people were deprived of two or more goods or services essential for a basic living standard.

This was most prevalent in the South-East Region, and lowest in Dublin.