492 Arrests For Rape And Sexual Asssaults In Midlands Since 2011 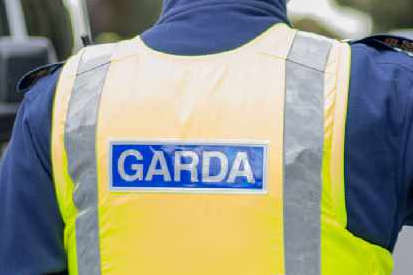 One local TD doesn't feel the government is taking the issue seriously enough.

Almost 500 people have been arrested for rape and sexual assault in the midlands in the last 10 years.

A break-down for each garda division show 394 arrests in Laois-Offaly and 102 in Westmeath since 2011.

The details from the Sex Offender Risk and Management Agency, published in the Irish Examiner, show 37 of the offenders went to live in the south of the country once they'd served their sentences, 13 moved to the west, 12 to the Dublin-Mid Leinster region and 9 to the north-east.

One of the former prisoners released in 2020 was deported , while 20 had no fixed address.

In all cases, the prison-based Probation Service must notify Tusla of the release of certain designated categories of convicted sex offenders.