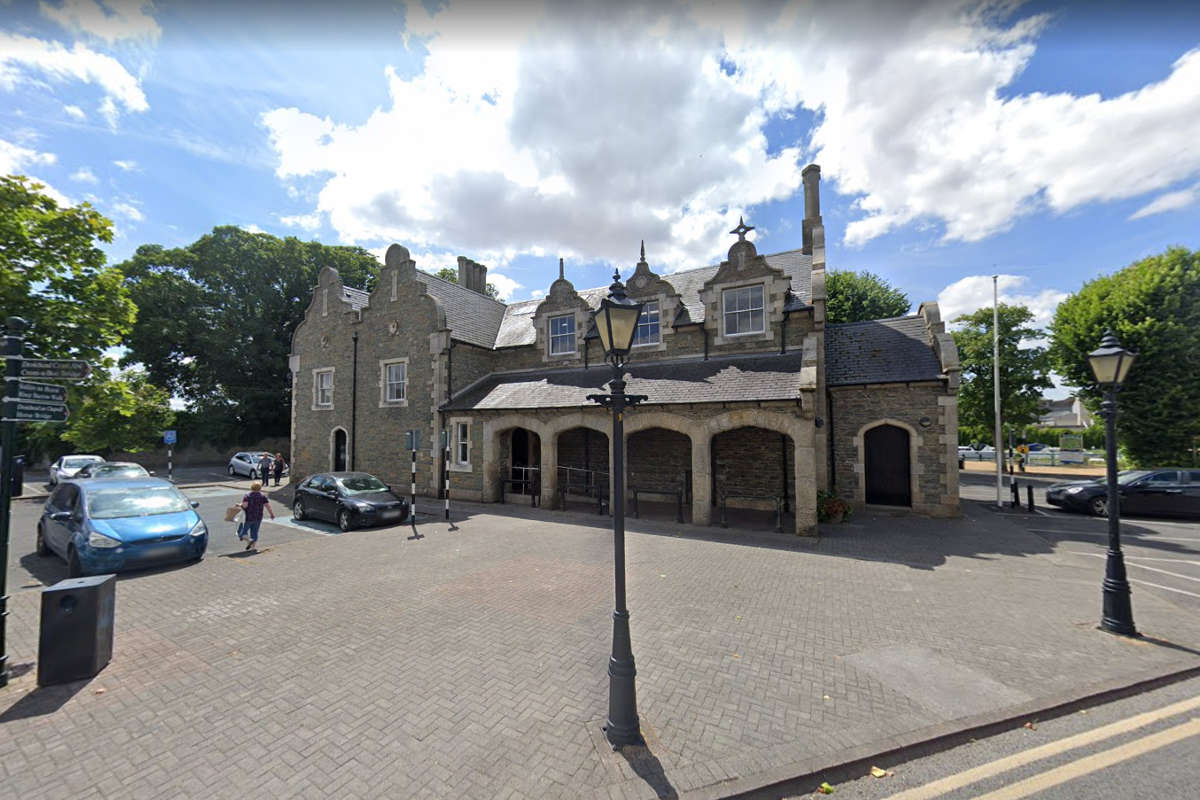 The presiding judge said age is not a bar from going to prison.

A judge jailed an 84 year old woman yesterday for 10 months after she was convicted on two counts of animal cruelty after ISPCA inspectors found seven dogs " covered in faeces and urine" at her rural home in Co. Laois.

Mary Kell,y of Boley, Wolfshill, Ballylinan, was charged under S12 of the Animal Health and Welfare Act following the inspection on 5 May. Kelly had previously been charged with this on two previous occasions, which had come with a court order prohibiting her from ever owning any animal again.

Initially the inspectors found two dogs, one tied to a chair and another in a cat carrier with no food and water, and we're alerted to the others by barking inside. Here they found five more in an unlit room "full of faeces...and mouldy good".

Kelly was described as "confrontational", and when her existing ban was explained to her she said it didn't matter to her.

All animals were taken and since re-housed.

"She was made well aware by her legal team not to have any animals, not even a church mouse," her solicitor said.

"With a sentence pending she chose to break the order and kept animals in appalling conditions," said Judge Desmond Zaidan.

"Totally reckless and did so while on bail awaiting sentence for similar allegations," he added.

"Age is not a bar from going to prison," he said, as he handed down five month sentences on each count, and ordered they run consecutively.

However, after spending the day in Garda custody before being escorted to Dochas Prison to begin her sentence, her farm manager arrived at the court at 4.55pm with the bail bond of €500 to secure her release, pending an appeal against sentence.