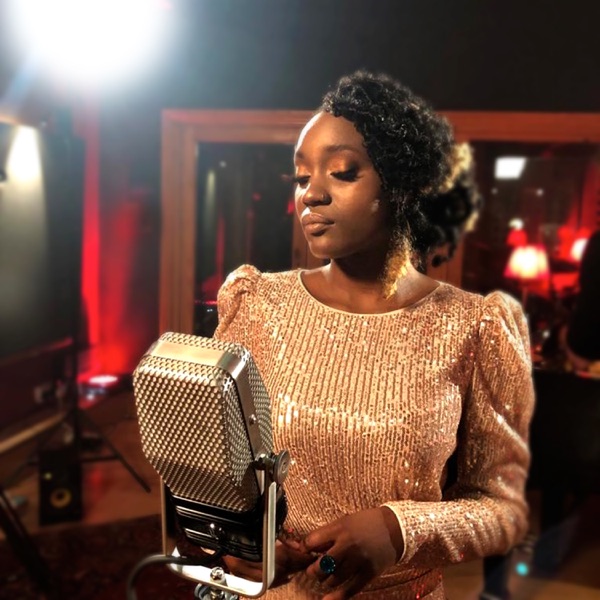 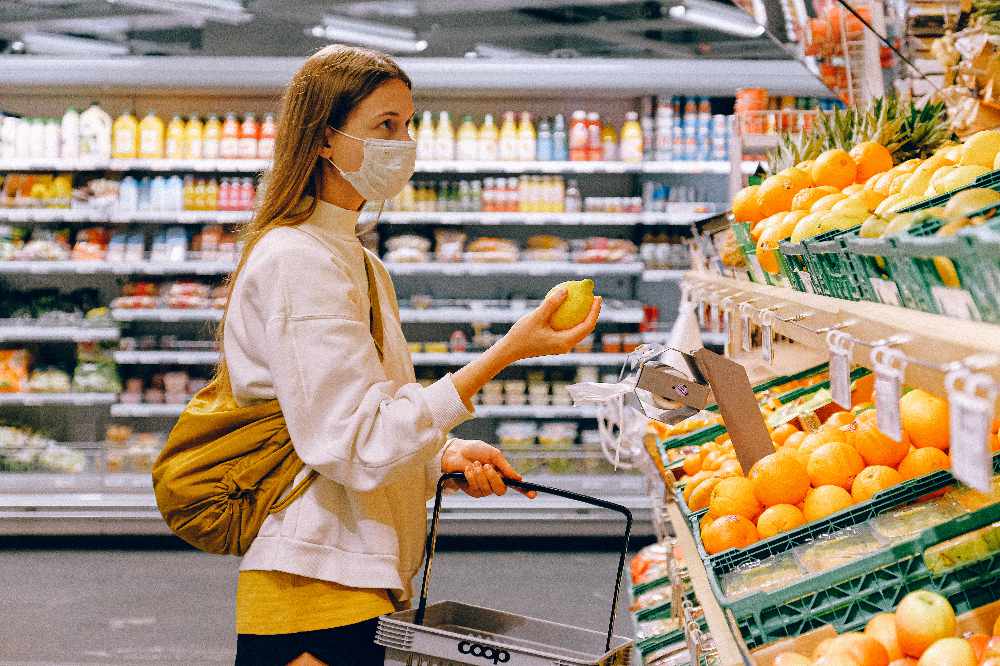 However, NPHET has suggested that there are no guarantees that it will be safe to do so.

Almost 7 in 10 people are in favour of reopening society as soon as the elderly and vulnerable are vaccinated.

However NPHET has suggested that there are no guarantees that it will be safe to do so.

The latest Irish Times/Ipsos MRBI opinion poll shows that a zero-Covid approach is not supported by a large majority of respondents who say they want things to get back to normal once the elderly and vulnerable have been vaccinated.

The HSE's Dr Colm Henry says it may not be as simple as we had hoped:

His comments come as the new B1-525 strain has been detected in Ireland for the first time.

The poll showed that the majority of people feel non-essential retail and services shouldn't reopen yet, but should be allowed to before the summer.

However when it comes to pubs and restaurants, the majority felt they should wait until after the summer.

The poll also revealed that 8 out of 10 people would take the vaccine in the morning if they were given the opportunity.

Almost 3% of the population is now fully vaccinated against Covid 19.

Dr. Douglas Hamilton, Specialist in Public Health Medicine with the HSE in the Midlands, says the supply of vaccines coming into the country is slowing down the roll out: