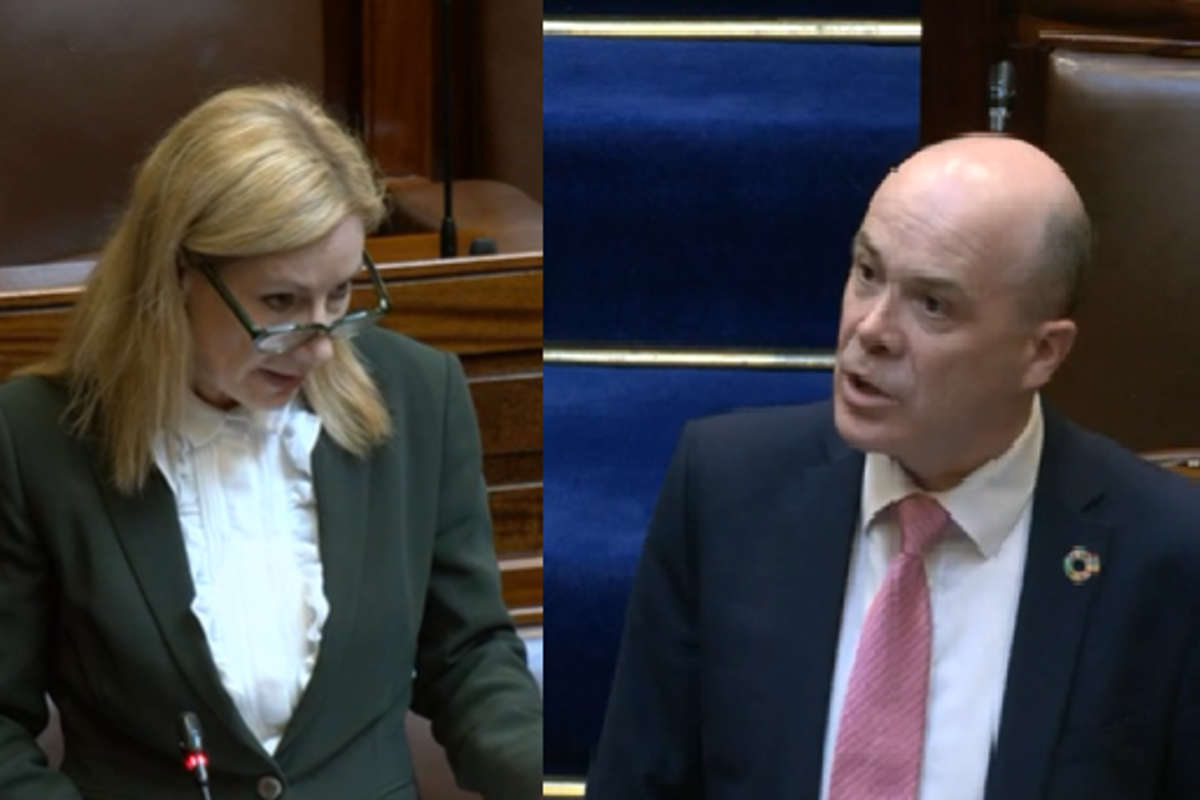 But independent TD Denis Naughten has been challenging some of the Special Education Minister's comments in the Dáil today.

The Special Education Minister has confirmed that autistic children in the Athlone area who are leaving primary school will have secondary places locally this September.

The Department of Education has faced repeated calls to address the shortage in additional needs places in Athlone and South Roscommon.

The 11 special needs pupils in area who are leaving primary school next month face a combined average weekly journey of 4,500 kilometres to access second-level education in Longford town and Glenamaddy, according to independent TD Denis Naughten.

The Roscommon-Galway deputy raised the matter in the Dáil again this morning, with Longford senator Micheál Carrigy and Athlone-Moate councillor Louise Heavin having previously highlighted the issue publicly, along with parent and campaigner Claire Early.

In response, Minister Josepha Madigan told the Dáil this morning that the National Council for Special Education has confirmed it is securing places for all of the pupils in question.

She also committed to invoke Section 37A of the Education Act 1998, if necessary.

This allows the Minister to issue a binding direction to schools to establish additional classes for children with special needs.

She admitted she's reluctant to use the statutory mechanism - describing it as "a blunt instrument" - but admitted "it's there for a reason" and will use it where needed:

In my duty as Minister, I feel I must take substantive action now. At this point in time, I am of the view that I have no other option but to issue Section 37a notices to schools in areas which desperately require additional SEN school places across the country.

The commitment was welcomed by Deputy Naughten, but he made his lack of faith in the process very clear.

Highlighting the fact the Department of Education had eight years to prepare for this moment, he hit out at the pace of the progress and the lack of engagement with the families affected:

Minister Madigan said the NCSE is endeavouring to contact families, but gave the need to finalise the plans first as reasoning for not yet engaging with the parents.