Average Cost Of Home In The Midlands Sitting Just Under €250,000 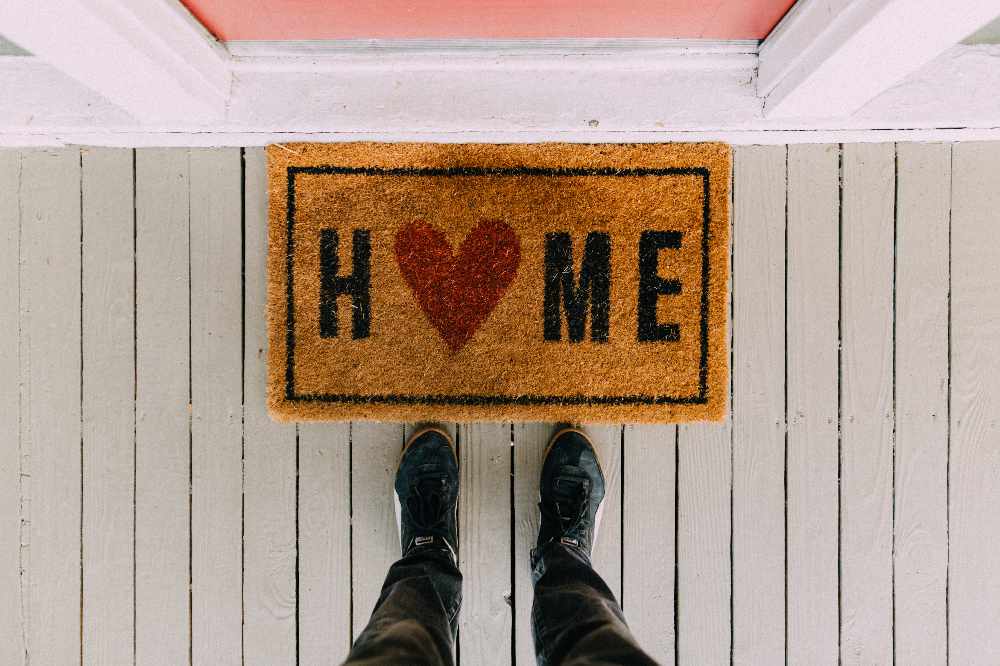 That's a 9.7% increase on the same time last year.

The average cost of a home in the midlands stands at just under a quarter of a million euro.

That's a 9.7% increase on the same time last year, according to the latest daft.ie Housing Price Report.

The average cost of a home across each of the midlands counties continues to rise.

That's an average increase of almost 10 percent on the same time last year, with Laois recording the steepest rise of 10.5 per cent.

There's been a minimal increase on a quarterly basis though, with the average cost of a home in the midlands increasing by less than 1% (€2,234) from Quarter 2 of 2022.

daft.ie's new report shows the average price of a home nationally is over €311,500.

The report's author, Ronan Lyons, says house prices have stayed relatively flat as not as many people want to buy:

Mr. Lyon's added that the more homes there are on the market, the easier it is to meet the demand: