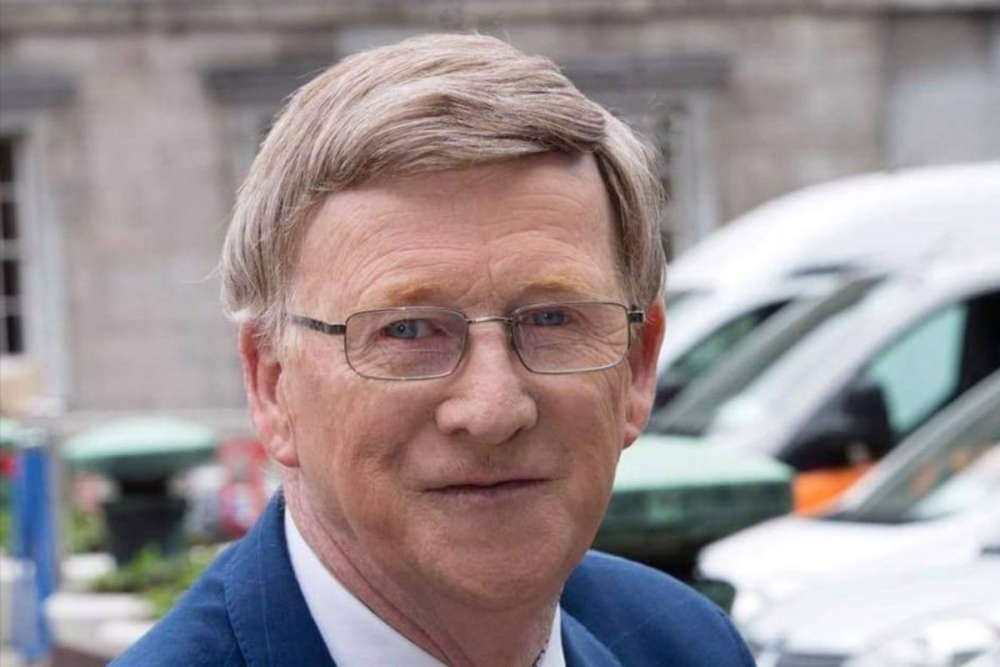 The Golfgate trial has ended with the dismissal of the charges against the four men accused of organising an event in breach of lockdown laws.

Former Fianna Fáil senator, Westmeath's Donie Cassidy was president of the Oireachtas Golf Society at the time of the event and  among those accused of organising the event at the dinner at the Station House Hotel in Clifden, Co. Galway, which was alleged to have been in breach of covid-19 laws that were in place during what was then a Level 3 lockdown.

His co-accused were then society captain Noel Grealish, a sitting independent TD for Galway West; the owner of the hotel, John Sweeney; and the hotel's general manager, his son James.

However, the judge agreed that all four had fully complied with Covid regulations.

On August 19th 2020, a dinner to mark the 50th anniversary of the Oireachtas Golf Society was held at the hotel in Conamara.

100 invitations went out. 81 people attended. This was at a time when only 50 people could gather at indoor events.

The four accused denied any wrongdoing.

Multiple gatherings were allowed at the same venue, but the prosecuting barrister claimed this was a 'very fanciful concept.'

Eoghan Cole argued this was 'one dinner hosted in one room with an ineffective partition, as far as the law was concerned.

In dismissing the charges, she said she’d no doubt the regulations were complied with, even if the court of public opinion didn’t agree.

She also said, 'very good people lost very good positions and contracts,' before clarifying that she hadn’t made her decision based on that.