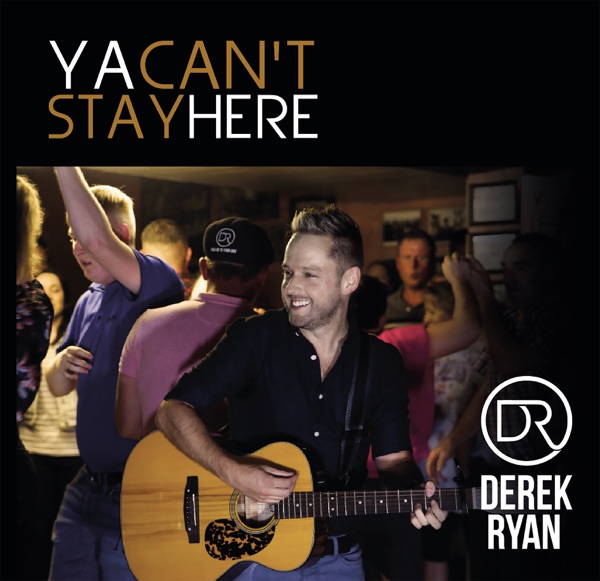 It's in the wake of Storms Ciara and Dennis.

A Midlands TD is calling on local authorities to co-ordinate their efforts to tackle flooding across the region.

Areas of Laois have been hit by spot-flooding in the wake of Storms Ciara and Dennis in the last fortnight.

The ESB predicts water levels downstream of Athlone will be within one cubic metre of the record reading taken in 2016.

Meanwhile, the Irish Farmers Association claims homes could be flooded over the coming days unless immediate action is taken.

Acres of land along the River Shannon are saturated after two storms in ten days.

More than 100 millimetres of rain has fallen in several locations in Ireland so far this month.