Challenge To Laois Windfarm To Be Fast-Tracked In Commercial Court 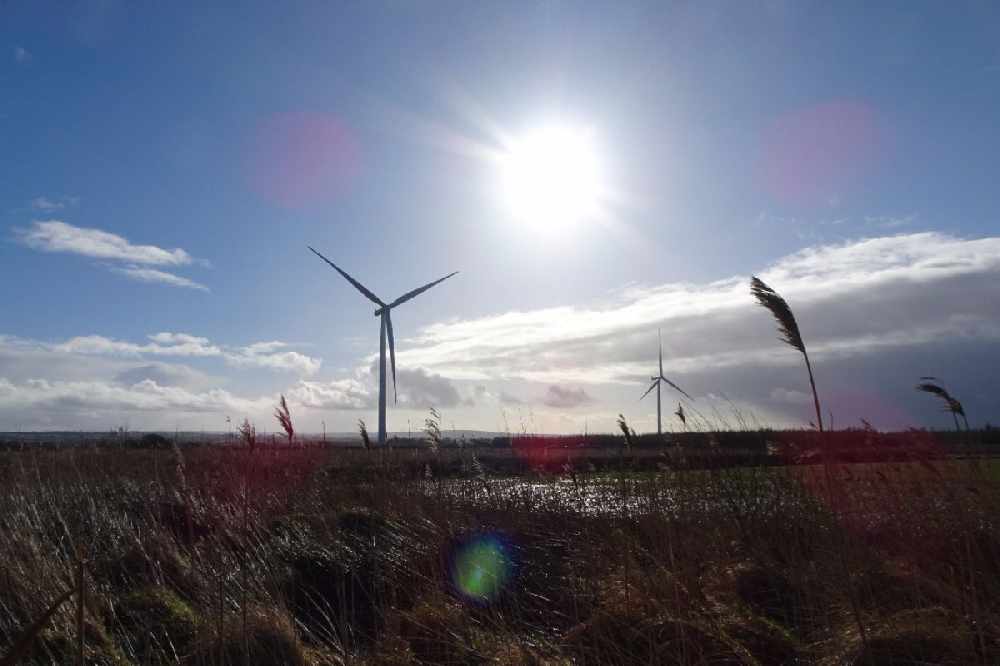 An Bord Pleanála has granted permission for the project on the Laois-Kilkenny border.

A challenge to An Bord Pleanála's permission for a windfarm straddling the Laois-Kilkenny border is to be fast-tracked in the Commercial Court.

Pinewood Wind Ltd, the developer, says the 11 turbine wind farm involves an investment of between €70 and 80 million and its construction will involve about 100 jobs over a 12 to 18 month period.

On Monday, Mr Justice David Barniville granted an application on behalf of Pinewood to fast-track the challenge to the Board's permission decisions of September 2019.

The matter is "time-sensitive" because of the nature of the system for making bids for providing power to the national grid, the judge was told.

Last November, Kieran Brophy, of Graiguenahown, Abbeyleix, Co Laois and Peter Sweetman, an environmental consultant, of Bunahowen, Cashel, Co Galway, secured leave from the High Court to bring judicial review proceedings against the Board and State arising from the permission decisions.

The turbines and most of the associated works will be constructed on lands at Knockardugar, Boleybawn, Garrinataggart and  Ironmills, Co Laois. Permisison was also granted for site access on lands at Crutt, Co Kilkenny.

In their judicial review challenge, the applicants make a range of claims, including the Board's decision was made contrary to provisions of the Environmental Impact Assessment and Habitats Directives, lacked sufficient reasons and breached fair procedures.

Among the claims against the State, is is alleged, if the court finds the Board had not breached either Directive, then the State has failed to adequately transpose both Directives.

In court documents, the applicants claim there is a "long history" of failed planning applications for wind farms at the Co Laois site.

The entire site drains into the River Barrow and River Nore Special Area of Conservation and is located about one kilometre from an aerodrome in Ballinakill, Co Laois, they said.

The Board had failed to make available to the public a "single source" of information relied upon in making the development consent, they claim.
Mr Brophy, in an affidavit, claims the proposed windfarm will have an "unacceptable" impact on the local community and natural environment.

He and others will suffer the effect of shadow flicker and noise at their homes and the effects on "this quiet agricultural landscape in the catchment of the River Nore have not been adequately assessed".

Mr Sweetman, in his affidavit, said the obligations imposed by European environmental law must be properly incorporated into plans and projects "from the outset".

Proposals capable of having significant effects on the environment must be "fully and appropriately" assessed by decision makers to ensure any negative effects are avoided and the rights of the public to participate meaningfully in environmental decisions "are at all times respected", he said.