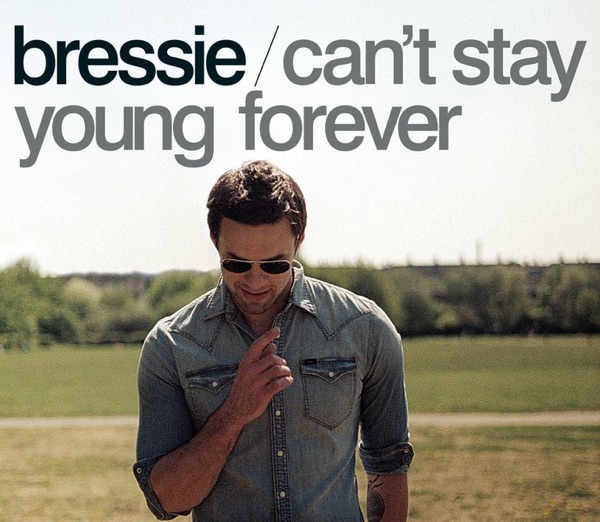 A childcare worker has been found NOT guilty of sexually assaulting a child in a Leinster crèche.

The jury is continuing its deliberations in relation to allegations made against the man by three other young girls.

The 29-year-old man, who can’t be named to protect the identities of the girls, pleaded not guilty to 23 counts of sexual assault on dates between Aug 2014 and Dec 2016

The girls were aged between five and eight years old at the time, and were all in the same circle of friends.

The prosecution claims the alleged assaults took place in various parts of the crèche, as well as on a bus owned by the childcare facility.

The jury has cleared the man of three counts relating to one child, with seven charges outstanding in relation to this girl.

He was also acquitted of two charges relating to another girl.

After delivering today’s verdicts, the jury foreman asked the judge for more time to consider the outstanding charges.