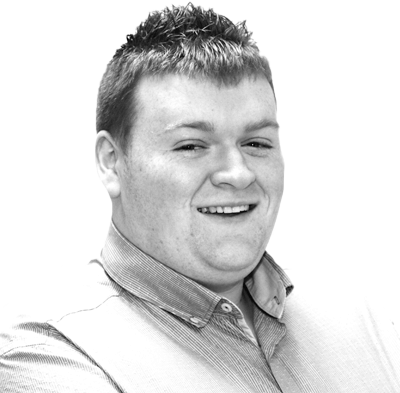 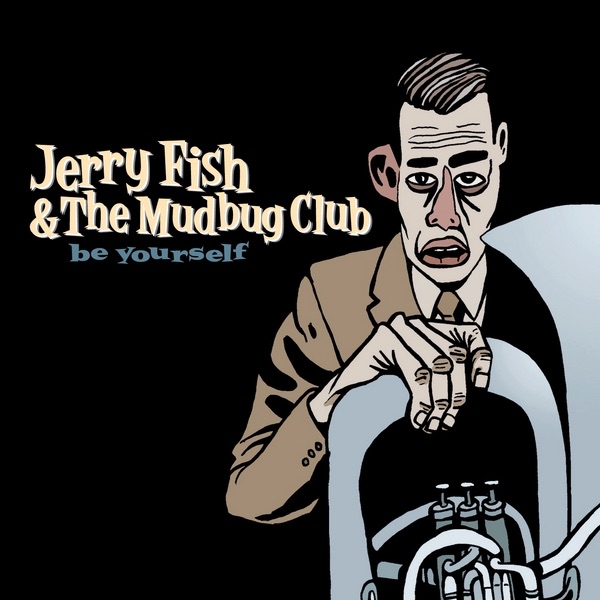 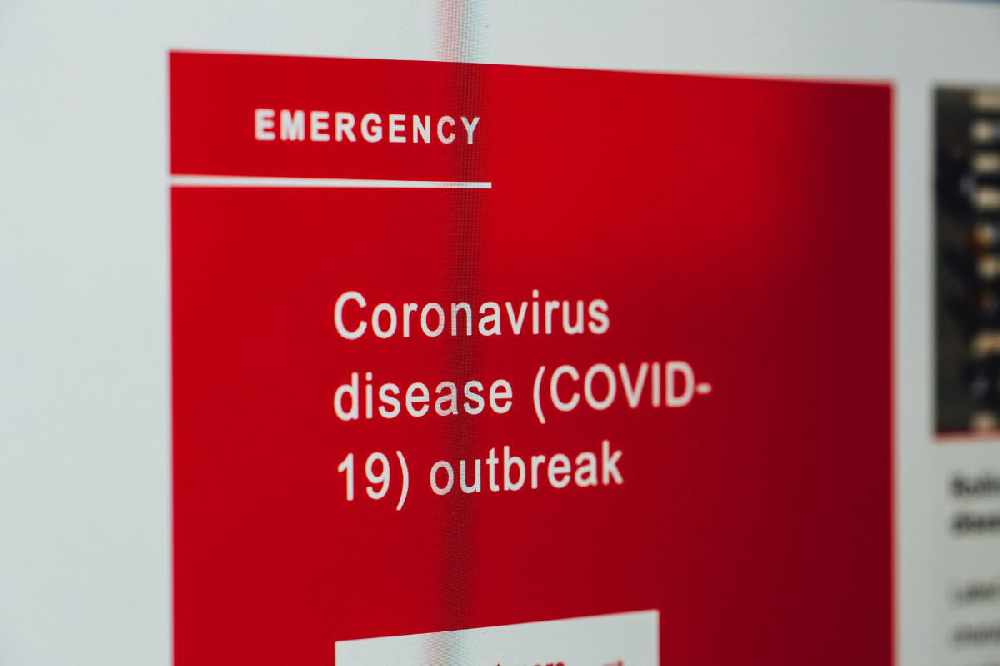 The Health Protection Surveillance Centre has today been informed that a total of 3 people with COVID-19 have died.

There have now been a total of 1,709 COVID-19 related deaths in Ireland.

·the median age of confirmed cases is 48 years

·Of those hospitalised, 418 cases have been admitted to ICU

·8,139 cases are associated with healthcare workers

There's been no increase in the number of confirmed COVID-19 cases in the midlands.

The total number of confirmed cases with the region is 1,415.

Two new cases of coronavirus have been confirmed in New Zealand - just days after the country declared itself Covid-free.

In a statement, health officials said the new infections were related to recent travel from the UK.

Their borders remain closed to everyone except residents and citizens, who will still have to quarantine if they go back.

Scientists from Imperial College London are to begin testing a potential coronavirus vaccine this week.

The 300 volunteers taking part, aged between 18 and 70, will get two doses over the coming weeks.

If it's successful, the UK government-backed research will be expanded to 6,000 participants.

A separate jab from Oxford University is already being tested on people.

A new study suggests that one in five people across the world has an underlying health condition that could increase the severity of Covid-19 - if they catch it.

Scientists used data from almost 200 countries, and found about four percent of the worldwide population would need hospital treatment if infected.

It's hoped the study will help medics develop strategies for those most at risk.

That's based on latest data from the Department of Health, which shows an increase of six percent on last week.

Wearing face coverings isn't mandatory in Ireland, but it's recommended in situations where a two-metre distance is hard to maintain.

No Covid-19 deaths were reported yesterday, while a further 18 cases were confirmed.

Deputy Chief Medical Officer Dr. Ronan Glynn says the small increase in the numbers wearing face coverings is encouraging, but he'd like to see even more people wearing them in public:

It's estimated 10,000 fewer new homes will be built this year because of the pandemic.

Projections for the year indicated up to 26,000 units would be ready for sale.

The Banking and Payments Federation as few as 14,000 could be finished, with capacity in the building sector down as much as 50 per cent.

But Chief Economist, Dr Ali Ugur says no dip in demand from first-time buyers is expected:

No covid-19 patients were reported to have died yesterday for the first day since March -- while 18 further cases were confirmed here.

It's emerged Ireland had more deaths than in a normal year in March and April -- but the Chief Medical Officer says that trend stopped in May.

He was responding to analysis published by the Business Post at the weekend based on death notices.

It argued Ireland's "excess deaths" up to the start of May were higher than in other European countries.

There hasn't been an increase in confirmed cases of covid-19 in the midlands since last Thursday.