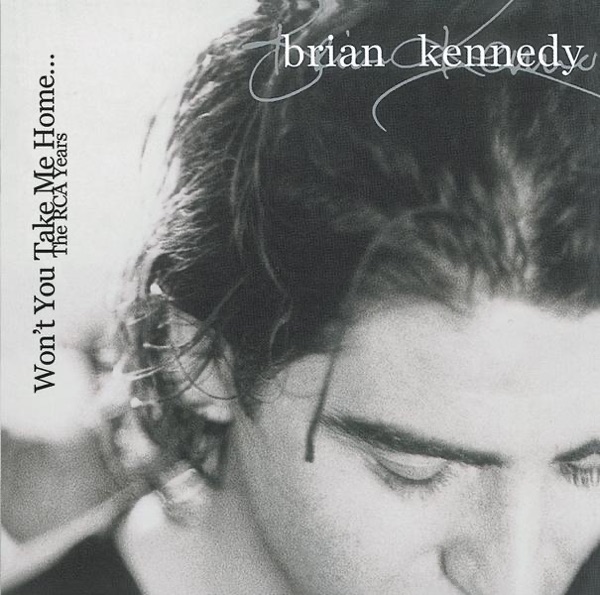 Put The Message In The Box

There have been no new deaths reported to the Health Protection Surveillance Centre (HPSC) today.

There has been a total of 1,746 COVID-19 related deaths in Ireland.

Dr. Ronan Glynn, Acting Chief Medical Officer, Department of Health, said; “Knowing the symptoms of COVID-19 and making contact with your GP immediately is a crucial component to us identifying and containing this disease.

“Symptoms associated with COVID-19 can be similar to other common ailments. I would urge anyone experiencing symptoms to assume it is COVID-19, in the first instance, until a GP or test tells you otherwise.

“Keep informed on symptoms and updates on COVID-19 in the community using reputable sites such as hse.ie and gov.ie/health.”

Parents who've had a child since November last year could be entitled to an extra three weeks leave next year.

Yesterday the Cabinet agreed to look at extending parent's leave from two weeks to five.

Children's Minister Roderic O'Gorman said it will be part of Budget 2021 in October.

However, the National Women's Council has criticised the proposal saying it doesn't go far enough to meet the needs of new mothers in the Covid-19 pandemic.

The total number of cases of Covid-19 across the world has passed the 13 million mark.

A record 230,000 cases were recorded on Sunday - but the World Health Organisation says 80 per cent were in just 10 countries.

The National Transport Authority says it wants to increase the capacity on buses, trains and trams now more people are wearing face coverings.

Since yesterday, passengers face jail time if they don't mask up without a valid excuse.

Officials say compliance with the rules now stands at around 90 per cent after much lower levels in recent weeks.

Anne Graham, chief executive of the National Transport Authority, says the capacity is badly needed with people going back to work:

The full reopening of pubs, and how to limit the number of tourists travelling into this country, will be discussed by public health officials later.

The National Public Health Emergency Team meets this morning, with all licensed premises due to be allowed reopen next Monday, under Phase 4.

No new Covid-19 deaths have been recorded, while 11 new cases have been confirmed.

Acting Chief Medical Officer Ronan Glynn says it's too early to say if pubs will be given the go-ahead to reopen next week:

The government has refused to rule out a cut to the pandemic unemployment payment.

The current 350 euro payment is due to expire on August 10th.

However, Ministers have said they don't want a cliff edge situation for people where it ceases to exist.

But Public Expenditure Minister Michael McGrath wouldn't say whether the rate may be lowered:

A third of mental health services in Ireland have had confirmed cases of Covid-19.

The Mental Health Commission has looked into 181 residential facilities - and 56 had coronavirus cases among patients or staff.

The watchdog will tell the Oireachtas Covid-19 committee today that 17 service-users have died of the virus.

It will say the pandemic has highlighted shortcomings in facilities - some of which are dirty and in disrepair.

John Farrelly, from the commission, says other issues were also identified:

The Department of Foreign Affairs chartered three planes to fly Irish people home during the Covid-19 pandemic – at a cost of nearly 900,000 euro.

According to freedom of information files, 256 people were brought home to Ireland from Peru, India and Nigeria.

The department has helped more than 8,000 people to return to Ireland during the pandemic, with over a quarter coming from Australia or New Zealand.

They were flown on commercial flights where possible, or flights chartered by the EU and other partners.

But because of ‘exceptional circumstances’, the department chartered three planes themselves.

The department says these flights were partially co-financed by the EU, other European citizens also flew on them and all passengers are required to pay a contribution towards the cost of the flights.

The department also made a special arrangement with a commercial airline to fly 166 Irish people home from Perth in Australia – at a cost of 389,000 euro - but passengers also paid a fee

Simon Coveney has defended the Taoiseach's decision to travel to Brussels this week for the EU Council Summit.

Micheál Martin will visit the Belgian city to discuss the EU's funding and budgets on Friday and Saturday.

He has yet to confirm whether he will self isolate on returning - though as an essential worker it's expected he will be exempt from the rules.

Foreign Affairs Minister Simon Coveney has said it's an essential trip for the Taoiseach:

No new cases have been confirmed in the midlands, which leaves the total at 1,427.