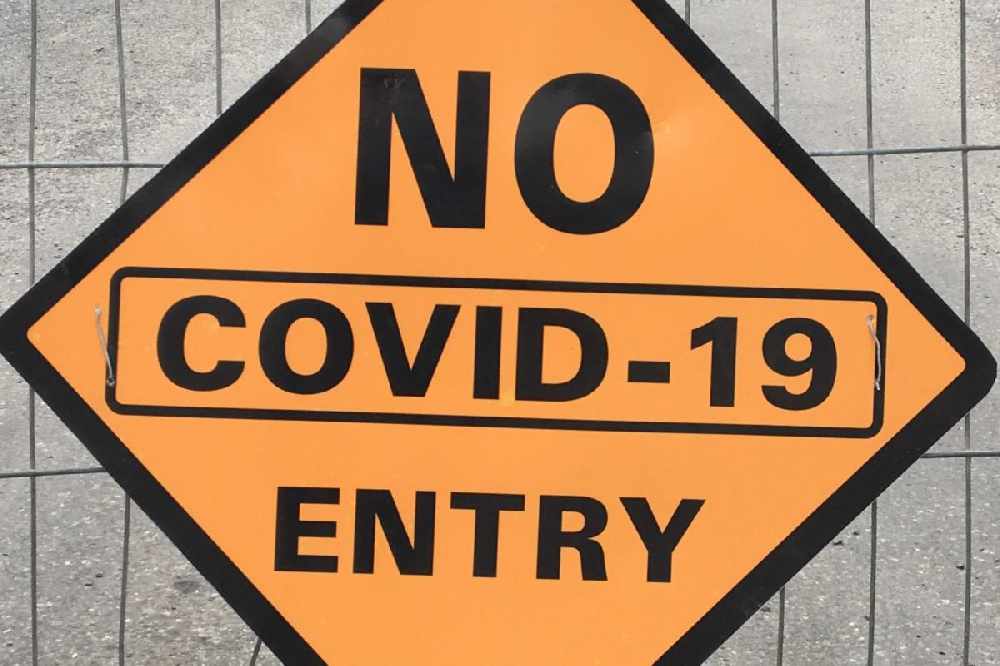 Malta and Cyprus may be removed from the Green List of safe countries today.

The list is subject to review every two weeks and is also being discussed at Cabinet later.

Political Editor with the Irish Independent Philip Ryan says there has been a rise in cases in some green list countries:

If you have any #COVID19 symptoms, you should behave as if you have the virus and self-isolate for 14 days. Your GP, or the GP out-of-hours services can arrange testing if necessary. Learn more about the symptoms here: https://t.co/Su14j91boK
#StaySafe #ProtectEachOther pic.twitter.com/JD02MC3y1E

Publicans will need compensation from the State if they're asked to remain closed past next week.

That's the message from the Licensed Vintners Association, as Cabinet meets to discuss whether the country can enter phase 4 of reopening on Monday.

The organisation says if they're told today they can't reopen next week, it wants guidelines to be issued and a longer term planned laid out.

CEO of the Licensed Vintners Association Donal O'Keeffe says many pubs will not survive if they cannot resume trading.

In the UK, the first study to look at how people have coped with the coronavirus pandemic has found it's significantly raised mental health problems.

A quarter of those questioned at the height of lockdown said they had seriously elevated anxiety and depression.

The number reaching clinical levels of health anxiety, which focuses on the fear of getting seriously ill, increased three fold.

Dr Hannah Rettie is from the University of Bath - which led the research:

Fines of more than €2,700 will be issued to anyone breaking coronavirus restrictions in part of Australia.

Strict lockdown rules are in place in Victoria - but the state's still reported 439 new cases of Covid-19 over the last 24 hours.

Officials found a third of those who've tested positive were not at home when they were supposed to be, leading to the tougher penalties being introduced.

Future outbreaks of Covid-19 will be unavoidable and will happen unexpectedly according to the World Health Organisation.

It's urging countries to rebuild their economies while learning to keep the virus at bay.

The number of new infections in Ireland have increased recently - there were 46 yesterday, the majority in people under the age of 45.

David Nabarro from the WHO says an outbreak doesn't necessitate a lockdown.

The Cabinet will meet today to consider if Stage Four of the roadmap for reopening will go ahead as planned next Monday.

Principal among this will be health advice on the potential impact the full reopening of pubs may have on schools resuming in September.

It comes as the number of new cases of Covid-19 in the past week remain high.

46 new infections were recorded yesterday - 85 percent of which were in people under 45.

Minister for Health Stephen Donnelly has said his number one focus now is getting school pupils back behind their desks by September.

But if the advice today from The National Public Health Emergency Team is that a full return to business of licensed premises risks a spike in cases, that reopening could be torpedoed.

Opposition politicians argue pubs are being "singled out"  and that restaurants were allowed to reopen with no associated surge in cases resulting.

Meanwhile the cabinet is also expected to discuss the introduction of random testing for Covid-19 at airports and the possible removal of some countries from the green list as cases of the virus continue to creep upwards in some countries across Europe.

3 new cases have been confirmed in the midlands.

Laois has had 8 people test positive for the illness and five have been diagnosed in Offaly.