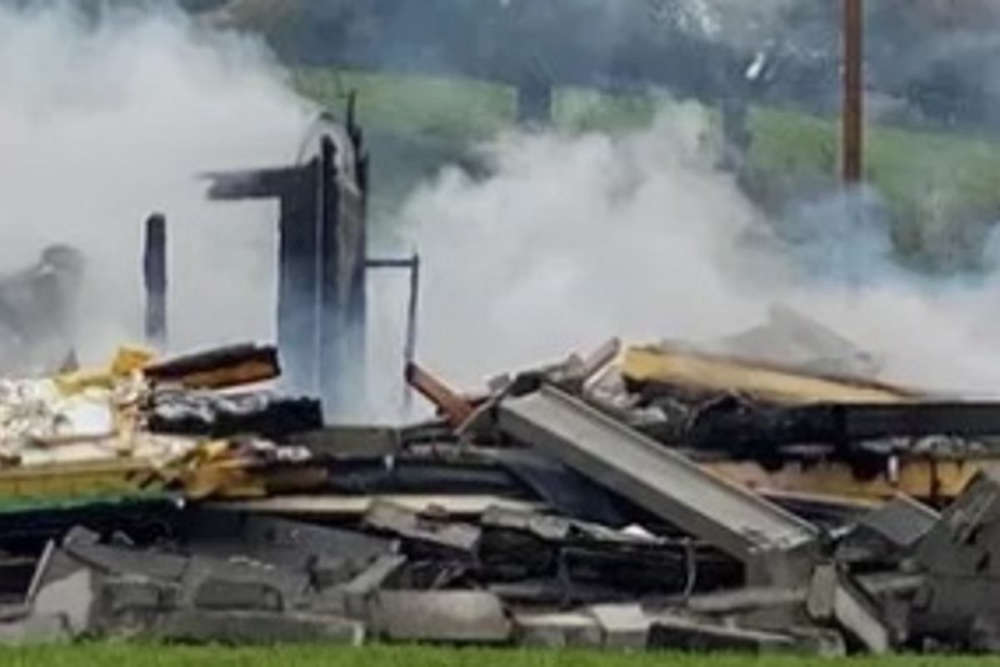 A Westmeath priest says the community will do whatever they can to help the family that lost everything in a fire.

A dark day for Mount Temple and Baylin.

It took firefighters several hours to bring the blaze under control, with one crew member sustaining injuries in the process.

A fundraiser to help former Offaly footballer Nigel Grennan, his wife Lisa and two children in the aftermath has surpassed €40,000.

Mout Temple curate Fr. Joe McGrath says they are just left with the clothes on their backs.

He says there has been several offers from builders and tradesmen.

It's hoped that the family will be back in their own home in 18 months time.

Local Fine Gael Councillor John Dolan and Fr. McGrath have been speaking to Will Faulkner on the Midlands Today Show:

There's been an amazing community response to this devastating fire at the home of a former @Offaly_GAA footballer and well known local musician. https://t.co/voxzkpbt1a