Decision Due On Electric Picnic Licence In The Next Week 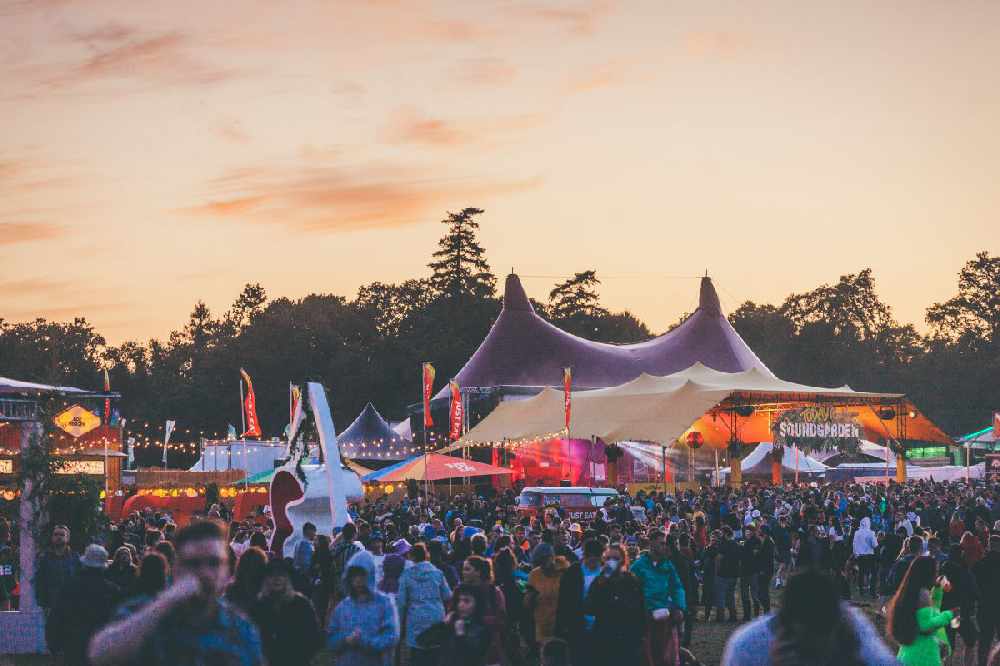 Locals in Stradbally fear it's "too soon" to host the festival this year.

A decision is due from Laois County Council on the licencing application for Electric Picnic in the next week.

Organisers, Festival Republic, sent a proposal to government last week, suggesting up to 70,000 people who've been fully vaccinated or who've recovered from covid could attend the event safely in September.

Local Fianna Fail councillor Paschal McEvoy is among those very vocal about his opposition to this year's festival.

Having said that, he claims all 19 councillors in Laois are against the idea.

Given the disruption to business over the last year, it's perhaps surprising to hear a number of businesspeople in the town are so opposed to this year's EP going ahead.

Anne Simpson from Simpson's Gala echoes Cllr. McEvoy's sentiments though - that the risk of Covid-19 transmission is too high:

Will you be one of 70k people streaming through these gates for @EPfestival next month?

The locals I spoke to in #Stradbally today certainly hope not.

The big decision from @LaoisCouncil on the licence application is due in the next seven days.

The Grandstand newsagents is located just outside the gates into to the Electric Picnic grounds.

However, owner Sylvester Phelan would also prefer to err on the side of caution, as would the majority of people he meets.

He's says there are too many unknowns to risk the health of people in Stradbally for one event:

People on the streets of Stradbally, who say they normally welcome festival-goers with open arms, want to keep them away this September:

Just two people I met yesterday were in favour of running the event - they also so happened to be visiting Stradbally on holidays and weren't locals: