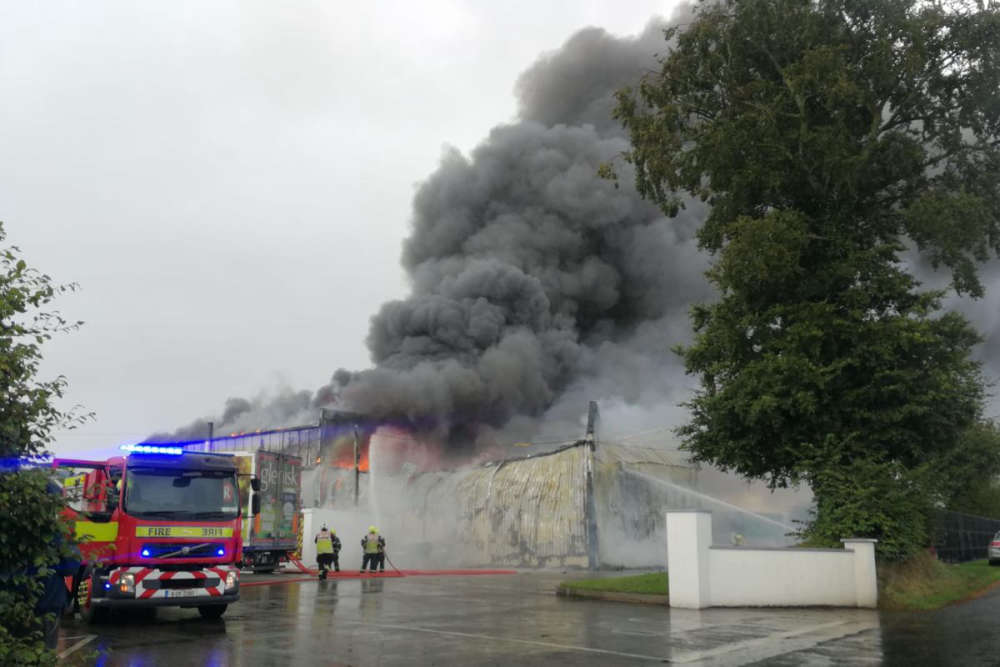 A major fire has been brought under control at the Glenisk plant in Killeigh, Co. Offaly.

The fire, which engulfed the whole building at its peak has caused extensive damage to the structure of the factory in Killeigh.

It started at the Glenisk plant in Killeigh around lunchtime.

Around 50 staff were evacuated from the premises and it's understood a number of them are being treated for smoke inhalation.

No other injuries have been reported at this time.

Fire Services are advising the public to remain indoors and close windows and doors and avoid the area if possible.

Gardaí have also closed the road and the surrounding area to the plant.

Devastated to confirm a serious fire at our plant today. All colleagues safely evacuated. 🙏 Their well-being is our priority. We will assess the damage and move forward. Heartfelt thanks to the Emergency Services. ❤️

It's not yet clear what caused the fire but Managing Director of Glenisk, Vincent Cleary, says the building went up in flames within minutes of the alarm being raised:

Terrible news but glad of confirmation that no casualties. Appreciation as always to emergency services. Local authorities & community will undoubtedly assist in the restoration/replacement of plant & facilities ensuring the continued excellence of Glenisk products. https://t.co/PavsEYZk6n 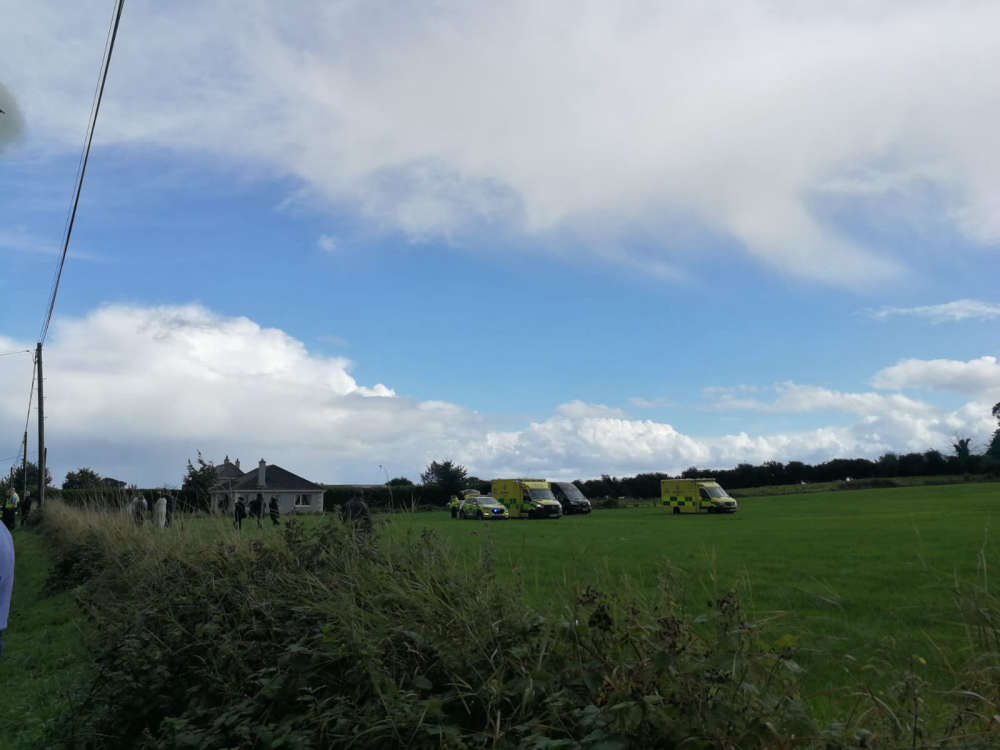 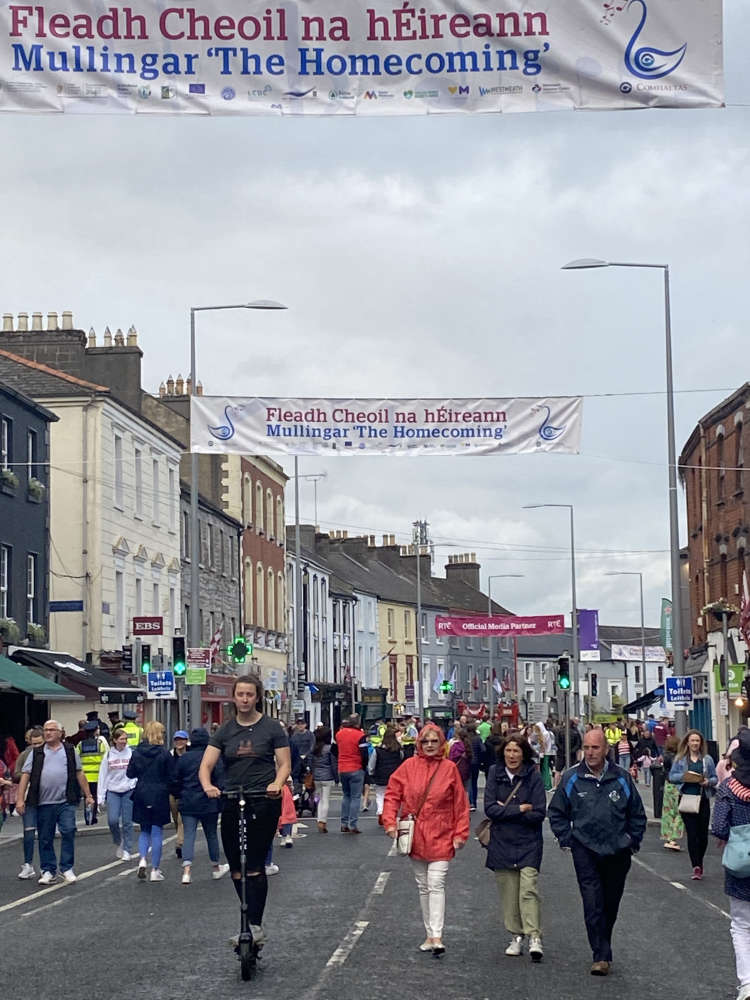 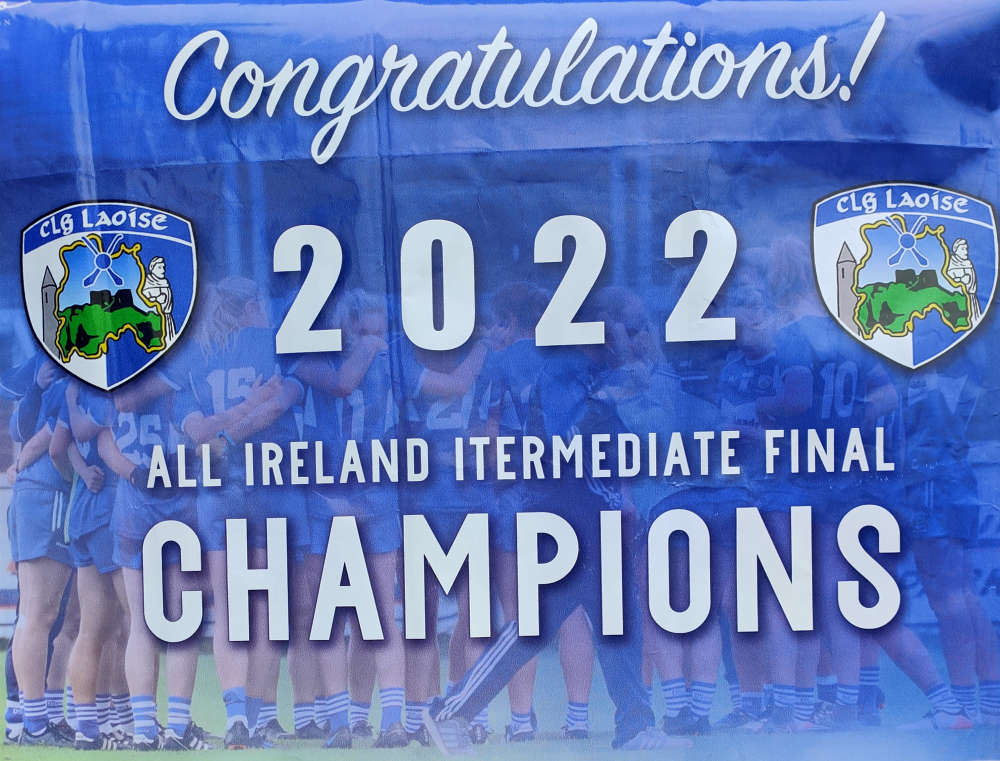