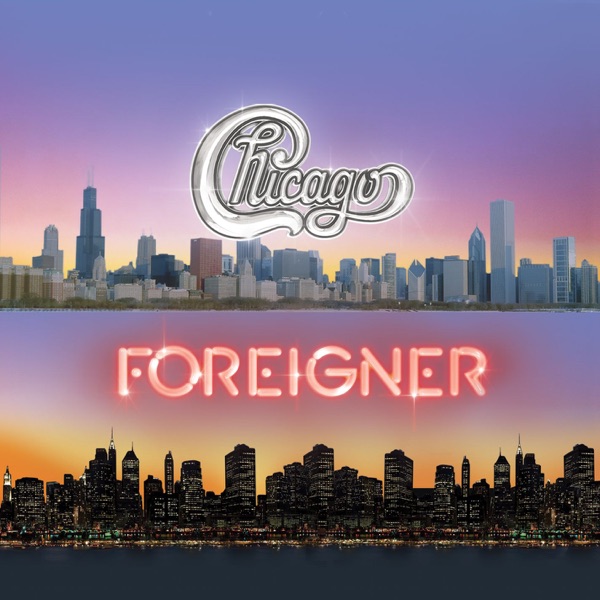 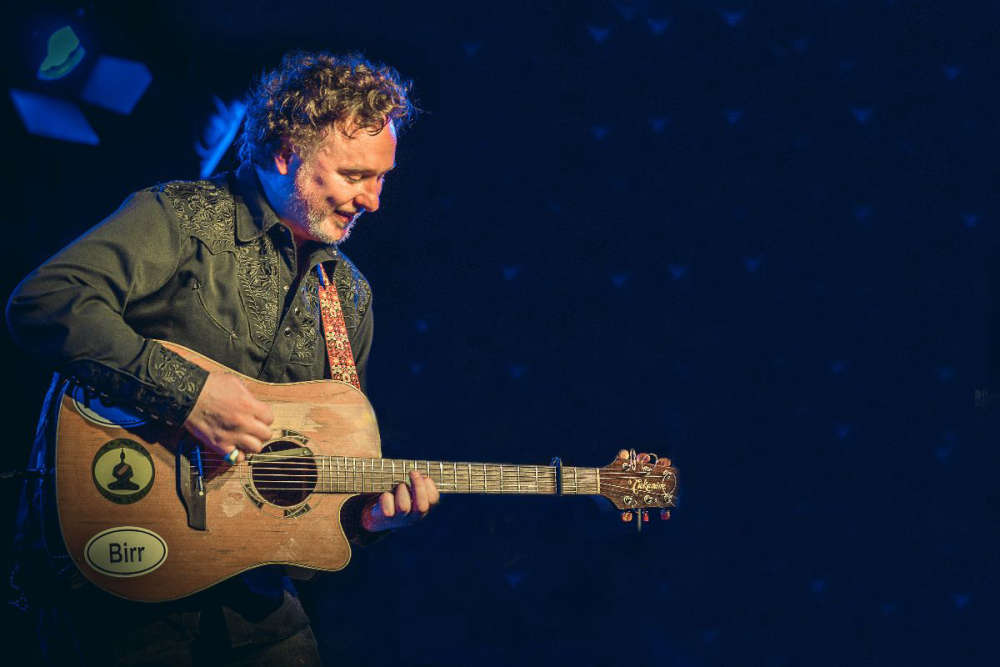 It's set to take place for the first time after being cancelled for the past two years.

The Stunning, Jack L and Damien Dempsey are among the names that'll headline a new three-day music festival in Laois.

Forest Fest takes place from July 22nd to 24th in Emo, with over 30 acts confirmed across the weekend.

It was cancelled twice previously in 2020 and 2021 due to the pandemic.

Organisers say that a number of other events will take place for festival goers including arts and creative workshops and a fringe programme including family entertainment.

Here's the full statement from the organisers including the FULL line-up:

Over 30 acts across two stages in the idyllic setting of Emo village will be the soundtrack to the summer of 2022.

The organisers say that in addition to the 3-day programme of bands and performers released today, there will be a full ancillary schedule of family entertainment, a fringe programme, arts events, engaging workshops, audience participation and a non-stop itinerary of events to enjoy and explore all weekend long in Emo and its environs.

The line-up is music to the ears of fans who will be treated to an eclectic and heady mix of a virtual who’s who of the Irish music scene along with emerging acts and the showcasing of the best of local home-grown talent.

More acts, artists and attractions will be added to the programme in the coming weeks.

“We think that’s a cool, entertaining, and fun line-up. The reaction to the plans for the festival has been really enthusiastic and encouraging. Our plans are to organise a festival on a scale that is fun, relaxing, and easy-going. We want to capture the spirit of the early Electric Picnic events which people still talk about and have fond memories of. Forest Fest is a boutique festival which we intend to grow with the village stakeholders and the artistic community, a festival which we can all enjoy, be proud of and look forward to each year,” outlined the Forest Fest promoter, Philip Meagher.

“In a sense what we’re trying to do is get the band back together and recapture that spirit of great summers, the vibe and buzz of summers past and a soundtrack to the summer of 2022 which leaves only happy memories and an appetite for more of the same in years to come.”

Tickets for Forest Fest go on sale tomorrow, Friday, March 25 th at midday, from Eventbrite or directly from the festival website at www.forestfest.ie There will be weekend tickets, but also options for separate daily tickets for each of the three days. There will be camping and campervan facilities, although on a limited basis. Similarly, there will be weekend Festival Club tickets on sale with numbers once again restricted. All these details will be revealed tomorrow at noon.

“We don’t believe bigger is better and we’re not looking to jam people in. We’re aiming for quality over quantity in terms of audience numbers and we want Forest Fest to run-off well and for the word-of-mouth to tell a positive story and of a feelgood experience. On that basis overall numbers will be restricted and likewise the availability of camping spots and festival club tickets. It’s about getting the mix right and we believe that our price point is pitched right so as to be fair, offer good value and accessibility for families,” explained Philip Meagher.

The running order and times of each performance will be announced closer to the festival. However, the organisers have revealed the day-by-day line-up to facilitate people with their planning and ticket purchases.

Forest Fest organisers say there will be several special guest appearances, as well as additional acts added to the bill in the coming weeks, along with a full support programme, arts events, a festival fringe, family entertainment, all-day-trad sessions, and significant surprises to be added to the festival line-up.