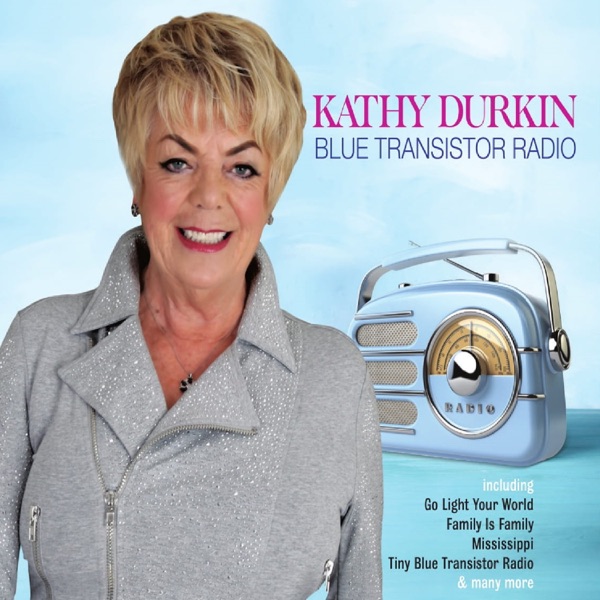 The 29 year old father of two has a number of previous convictions.

A man, who was a former high level drug dealer in Offaly, walked free from Tullamore Circuit Court after Judge Keenan Johnson heard he had turned his life around.

Though his appeal against a conviction for resisting gardai during a drugs search at his home failed today, the sentencing of Keelan Hand was adjourned for a probation report.

Mr Hand, a 29-year-old father of two, had been found guilty at Tullamore District Court in November of resisting, obstructing or impeding gardai on January 16 last year at his home in Moorepark Street, Birr.

The appeal hearing was told that a search warrant had been granted on the basis of information gardai had relating to Mr Hand's involvement in the drugs business and his connection with one of the most significant drug gangs in west Dublin.

Inspector Kieran Hanley also told the court he sought the warrant because drugs were found in the home of the appellant's brother, Fabian Hand, and because a friend of Keelan Hand's had been viciously attacked in Kilcormac over a drug debt.

Inspector Hanley described Keelan Hand as a man who worked at a very high level in the drugs industry in Offaly and whose life had been threatened because of his activities.

Birr gardai carried out an early morning raid at Mr Hand's home assisted by members of the armed support unit.

A ramrod was used to break down the front door after there was no reply to a knock and the court was told Mr Hand attempted to reach for a hammer in his bedroom.

He was handcuffed and brought downstairs into a sitting room and garda witnesses said he tried to lunge at one of them with his head.
Inspector Hanley said no controlled drugs were found in the search but said prescription drugs were found in a car outside.
Mr Hand said there was no hammer in the house and he denied lunging at the gardai.

He admitted he was upset and was giving out to them because there were no drugs in the house and he got a fright when armed gardai with shields came up the stairs.

He said he had previously been diagnosed with paranoid schizophrenia and that diagnosis had been changed to bipolar and psychosis following treatment in St Patrick's Institution, with an eight-fold increase in his medication.

He was now involved in narcotics anonymous and was assisting others in addiction treatment by chairing meetings and volunteering.
The court was told Mr Hand had a number of previous convictions, the most serious being the possession of a firearm in 2009.

Judge Johnson ruled that the District Court conviction stood but said he would adjourn sentence to June 11 next for a report from the probation service on Mr Hand's suitability for community service.