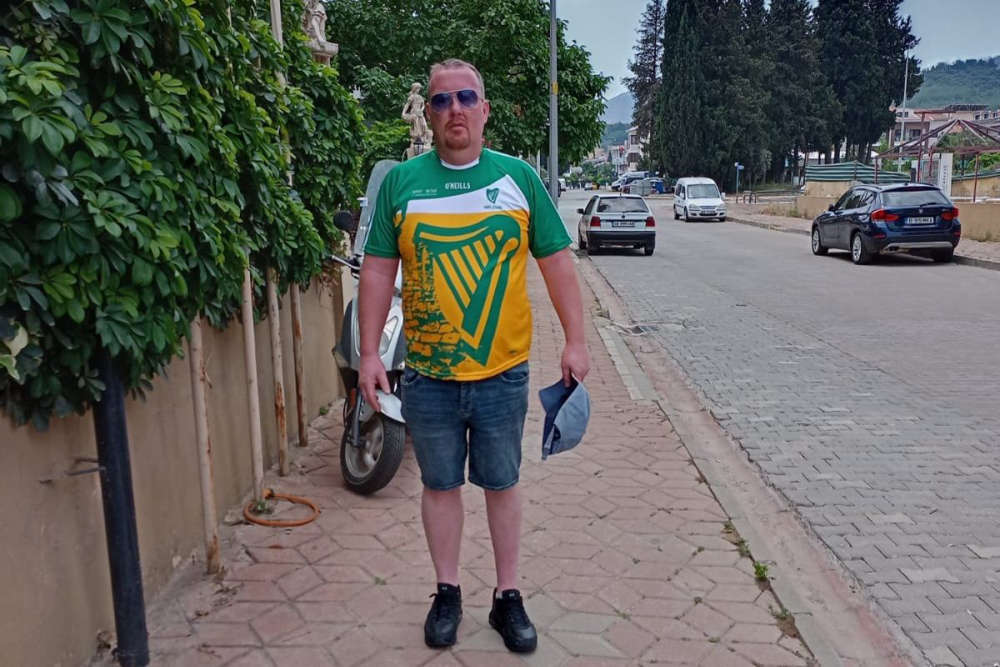 He will be laid to rest in his native Edenderry this week.

The funeral arrangements for the victim of a fatal assault in Athlone at the weekend have been confirmed.

48 year old Paul 'Babs' Connolly from Assumption Road,  Edenderry died from injuries he sustained in the incident during a stag party in the early hours of Saturday morning.

He will repose at Larkin's Funeral Home in Edenderry from 6 o'clock to 8 o'clock this evening.

You can view the mass here.

'Babs' is predeceased by his parents Michael (Major) and Bridie, sister Martina, nephews Leon and Mark and grandniece Makayla.