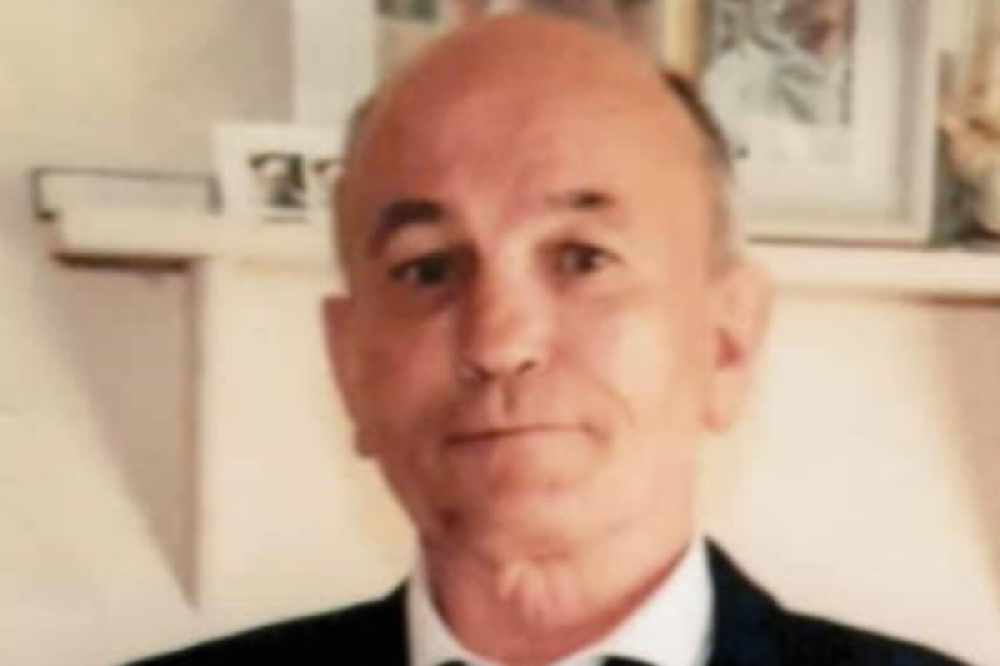 They're re-appealing for information on what would have been the Laois man's 59th birthday.

They're renewing their appeal for information on what would have been his 59th birthday.

He was last seen on January 31st 2019, with the investigation later upgraded to a murder inquiry.

Laois/Offaly Crime Prevention Officer, Sergeant Graham Kavanagh says a reward euro is being offered to anyone who has information that could lead to the successful conclusion of the case:

See full statement from An Garda Síochána below:

Gardaí and Crimestoppers have today 26th April, 2021 launched an appeal for information in relation to the murder of 56 year old William Delaney who went missing on Wednesday 30th January, 2019.

William was a Tipperary native who lived in Portlaoise where he had a large family. On the morning of 30th January, 2019 William left Portlaoise General Hospital where he had been a patient. Gardaí have established that William collected his welfare payment at Portlaoise Post Office after leaving the hospital.
William was last seen at approximately 3pm on the afternoon of Wednesday 30th of January 2019 in Monasterevin, Co. Kildare where he called to visit a relative who lived in the area. The relation wasn’t at home but William was seen outside the premises which is situated on the old Cork-Dublin Road directly opposite a local landmark known as the Hazel Hotel.

William was then reported missing by his family on Wednesday 6th March, 2019.

In June 2019, Gardaí received information that William Delaney had been killed and that his body had been buried at a location in Laois. A comprehensive search was conducted in the area surrounding the Rock of Dunamaise but no remains were discovered.

Gardaí are appealing to the community and would like to thank them for their assistance so far, however Gardaí believe that people in the community have information and have not yet come forward.

An Garda Síochána, in conjunction with Crimestoppers are appealing for information on the murder of William Delaney.