Midlands Woman Appeals For People To Learn The Signs Of Sepsis 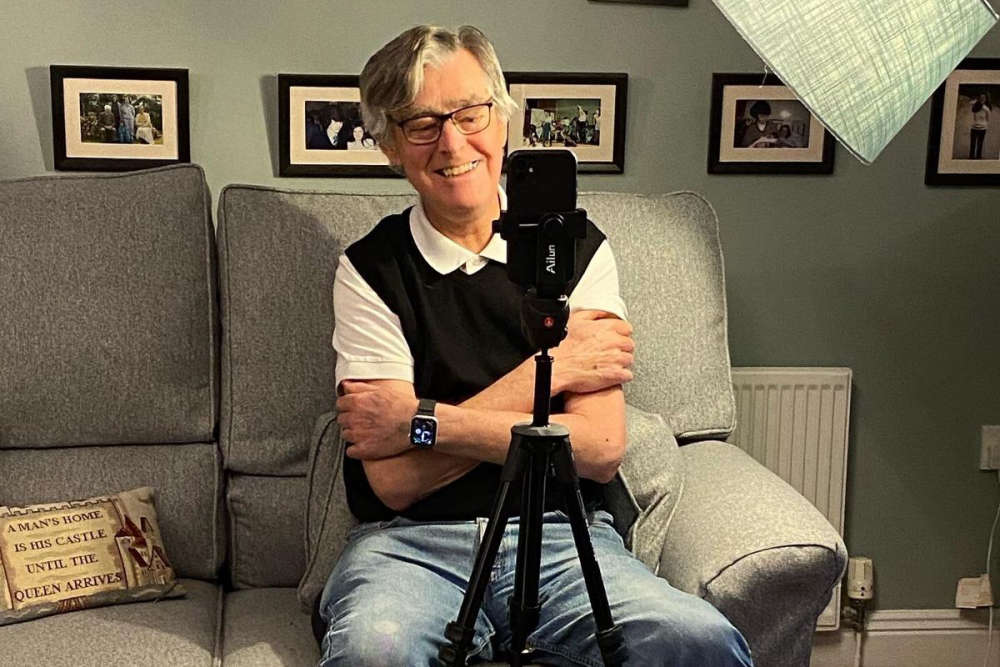 Three in five deaths in hospitals last year were linked to sepsis.

Over 12,000 people were treated for sepsis in Irish hospitals last year and one in five of those who develop it will die.

The HSE is working to raise awareness of the symptoms, as part of World Sepsis Day.

Staff at Midland Regional Hospital Portlaoise (MRHP) are raising awareness of Sepsis on World Sepsis Day. To mark the day the hospital is holding an information stand to promote awareness of the early recognition and treatment of sepsis and the Sepsis Programme across its Paediatric, Adult and Maternity Services.

In addition to the awareness campaign, the hospital is launching the new National Paediatric Sepsis Screening Form. This will help identify sepsis in children at the earliest possible opportunity.

The Sepsis awareness day at MRHP has been organised by the hospital’s Nurse Practice Development Team. Fiona Moore, Nurse Practice Development Co-ordinator says, “One in five people who develop sepsis will die, with early recognition and treatment this risk can be reduced.  September is Sepsis Awareness Month and we are urging everyone to be aware of this life-threatening condition and to be familiar with the signs and symptoms and be ready to ask…. “Could this be Sepsis?”

The most commonly reported symptoms include:

Extreme aches and pains in your joints, temperature of 38? and higher or lower then 36

Have not passed urine in last 12 hours? No urge to pass urine?

Short of Breath. Can you finish a sentence without pausing? Are your lips tinged with blue? Is your heart racing very fast? Are you persistently dizzy when you sit or stand up?

Skin appears mottled, blueish in colour or new red rash that is still visible when pressed on by your finger or glass (glass test).

Signs and symptoms to look out for include:

Abnormally cold to the touch

Is unusually sleepy and difficult to wake

Has a rash that does not fade when you press it

Having fits or convulsions

Also, in children under 5, watch in particular if:

Has not had a wet nappy in last 12 hours

Sandra McCarthy, Director of Nursing at MRHP says, “Sepsis illness usually begins as a simple infection. This can start anywhere in or on the body. Early recognition and then seeking prompt treatment is key to survival. Although Sepsis can affect anyone, it is more common in the very young, the elderly and people with pre-existing medical conditions or those with a weakened immune system.”

Consultant Endocrinologist & Physician Dr Ma Pyeh Kyithar, Clinical lead on Sepsis at MRHP says, “Recognising Sepsis is very important as Sepsis is a life-threatening medical condition, associated with significant morbidity and mortality if not recognised and not treated promptly. The World Sepsis Day event at MRH Portlaoise aims to promote the importance of Sepsis awareness among our patients, staff and the public.”

Dr. Karn Cliffe, the Interim Chief Director of Nursing and Midwifery with the Dublin Midland Hospital Group says “Your chances of developing sepsis can be reduced by developing some good lifestyle habits, good hygiene, vaccination and knowing risk factors like medical conditions. If sepsis does develop, then early recognition and treatment can improve your chances of making a good recovery. Therefore, knowing the signs and symptoms and asking the question “Could it be Sepsis?” – may save your life or that of a loved one.”

Recent HSE figures reported in excess of 12,000 people were treated for sepsis in hospitals last year with approximately 1 in 5 people dying as a result of developing sepsis. For context, Sepsis kills more people each year than heart attacks, stroke or almost any cancer. Sepsis is a global healthcare problem with an annual death toll in excess of 11 million people.