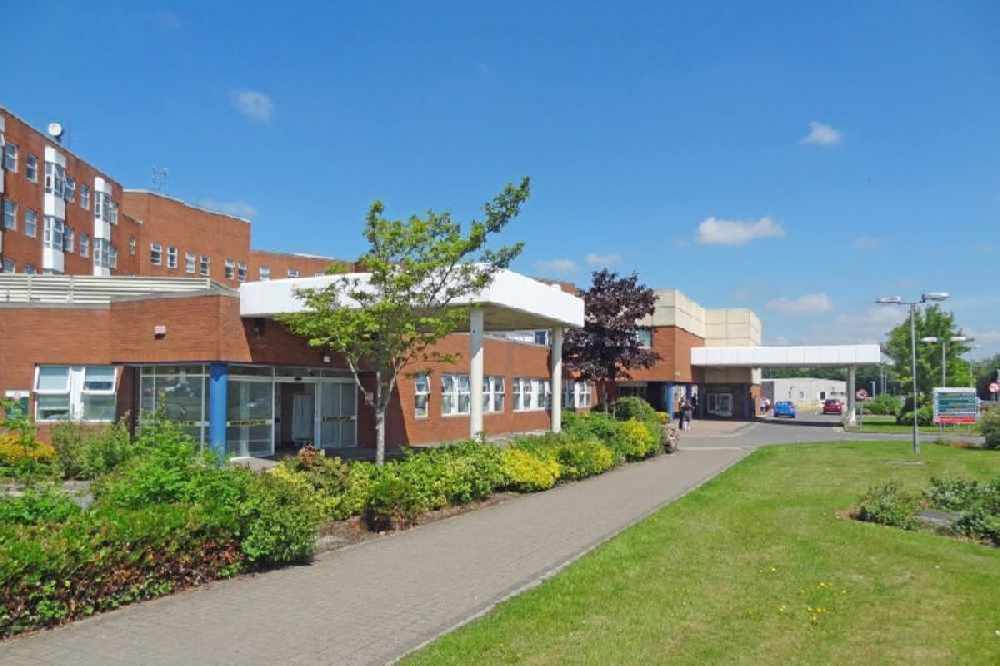 That's despite claims on the contrary from a local TD.

The children's diabetes service in Mullingar Regional Hospital will resume next month, according to the HSE.

Uncertainty has been ongoing since November 2019 when the dedicated nurse stood down, despite having already deferred her retirement to allow for a replacement to be found.

In a statement to Midlands 103, the HSE says interviews for the position were conducted on 13th April with a positive outcome and the estimated start date for the candidate is mid-May.

That's despite local Sinn Féin TD Sorca Clarke saying she was informed the clinic - which 130 families attend - would not reopen until a four-person multidisciplinary team is appointed.

See the full statement from the HSE in response Deputy Clarke's claims below:

In order to get the Paediatric Diabetic Service re-opened in Regional Hospital Mullingar, the Ireland East Hospital Group was granted funding for an Advanced Nurse Practitioner (ANP) Candidate for the service.

The interviews were conducted Tuesday 13th April 2021 with a positive outcome.

Regional Hospital Mullingar anticipates an estimated start date for the candidate in mid-May 2021.

HEALTH: It's in relation to the pediatric diabetes clinic in Mullingar Regional Hospital.