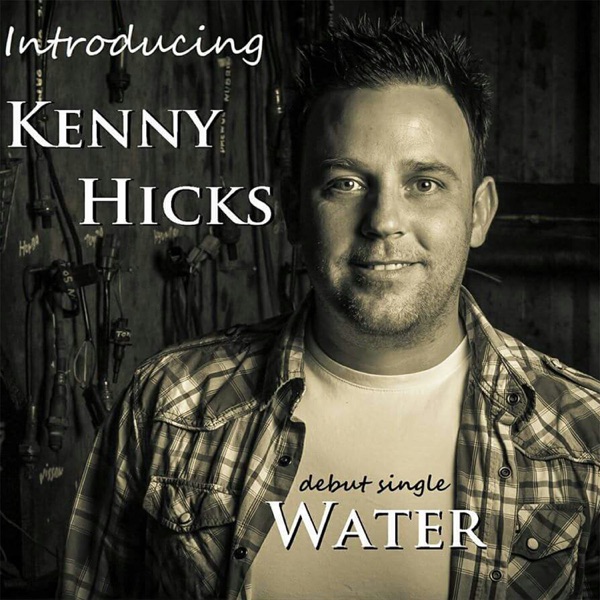 Buses similar to the one involved in a fatal road accident in Clara, Co. Offaly in 2006 continued to be in operation and should be taken off the road, an inquest jury has recommended.

The recommendation from the jury at the Coroner's Court in Tullamore on Friday was made after a verdict of death caused by compression of the chest due to a road traffic accident was returned into the death of 15-year-old schoolboy Michael White Junior.

The jury also made a recommendation that all school bus drivers should have assistants on board.

The inquest was held over 15 years after the death of Michael White, Main St, Clara when a school bus overturned near the county Offaly town on April 4 2006.

Coronor Raymond Mahon apologised to the White family for the delay in holding the inquest and said it had been held up by ongoing legal proceedings that only concluded in 2018 and by the Covid pandemic.

A failure of the bus's rear suspension , which caused the back axle to detach, was identified as one of the key reasons for the crash.

Raymond McKeown, Clara Cabs, River St, Clara, the owner of the bus, was previously given a 12- month suspended sentence for failing to maintain it in a safe condition.

The Mercedes bus was 17 years old and didn’t have tax, insurance or a public service license at the time of the crash.

The company which carried out a safety check on the bus, O’Reilly Commercials Limited of Ballinalack, Mullingar, Co Westmeath , was found guilty of failing to note the vehicle’s modified rear suspension. The firm appealed the court’s decision but lost the appeal in 2018.

Inquest jury foreman, John Cusack said they felt there continued to be buses in operation similar to that involved in the accident and they should be taken off the road.

The jury also recommended that bus operators should ensure that all drivers have the necessary driving licences to drive their vehicles.